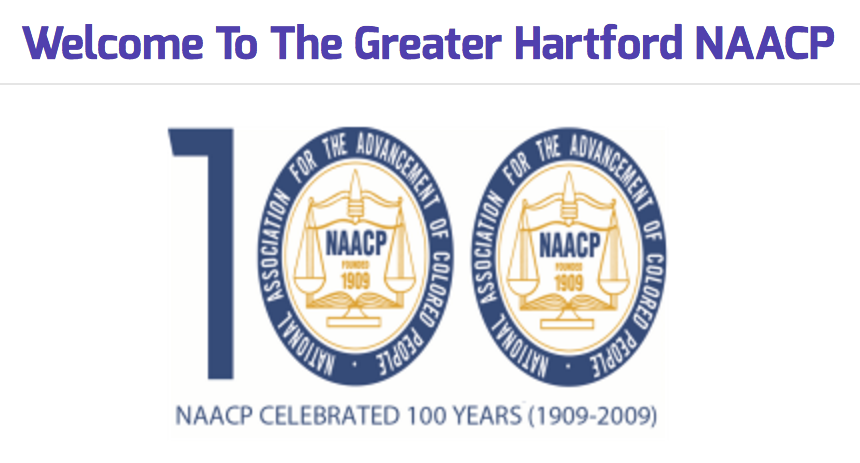 Subject: Greater Hartford Branch of the NAACP Demand a Halt to All School Closings

In a time of severe budget cuts, Hartford’s school officials have focused their attention on closing schools with low performance in the hopes of cost savings, and improving system inefficiencies.  The Hartford Board of Education’s proposed closures are the result of both deliberate policy decisions and significant disinvestment in public education over time.  Following a national pattern of destructive education reform policies and practices, the Hartford Board of Education is proposing similar reforms resulting in school closures primarily in the north-end of Hartford, which is predominately comprised of low- income African-American and Latino neighborhoods.  This proposed action by the Hartford Board of Education will violate Title IV and VI of the Civil Rights Act of 1964.  It also constitutes negative treatment and would have an unjustified disparate impact on African-American and Latino students.

This school closing plague is not unique to Hartford.  Across the country residents of poor communities in several cities such as, New Orleans, Chicago and Newark have filed Title VI complaints with the United States Department of Education Office for Civil Rights demanding that the Department investigate the racial impact of school closings in their cities.

The hired private consulting firm drafted proposals for school closures and consolidations that were presented to the Equity 2020 Advisory Committee.  The north-end of Hartford will be negatively impacted with the proposed school closures.  Empty school buildings will become prime real estate for new charter schools.  We have observed the proliferation of charter schools led by interested parties seeking to profit from the vulnerabilities of a disenfranchised north-end community.

The Greater Hartford Branch of the National Association for the Advancement of Colored People (NAACP), could not turn a deaf ear to the cries of the parents and residents in the Hartford community regarding education and the closing of schools in the north-end of Hartford.  The adoption of multiple educational reform strategies has devastated our community schools leaving them grossly unequal compared to their Magnet School counterparts.  There has been a total disregard for Black and Latino culture and heritage with the closing of John C. Clark, Jr. School and the proposed closing of Dr. Martin Luther King, Jr. School, Dr. Frank T. Simpson-Waverly School, and Thirman L. Milner School as these schools are named after prominent local and nationally- recognized African-Americans.

Based on our findings, we are deeply concerned and disturbed by the actions of the Hartford Board of Education, for systematically divesting in schools located in the north-end; leaving our students and families ill-equipped to compete educationally.  We must reclaim our schools and our children who are at risk of educational failure.  We must demand that the Hartford Board of Education and the Hartford City Council refrain from closing any schools in the north-end of Hartford and reaffirm the need for quality public education.

As such, we the Greater Hartford Branch of the NAACP make the following demands to the Mayor, City Council, Hartford Board of Education, and Superintendent of Hartford Public Schools:

Irreparable harm will be inflicted on this community by deliberate disinvestment, neglect and the closing of John C. Clark, Jr. School and the proposed closing of three additional schools in north Hartford by the Hartford Board of Education.

The Greater Hartford NAACP will seek the support of the Connecticut State Conference of NAACP Branches Scot X. Esdaile, President; Dr. Benjamin Foster, Education Chair and Attorney Darnell Crosland, Legal Counsel to get the approval of National Board of Directors to file complaints with the United States Department of Education and the United States Department of Justice Offices for Civil Rights.

In the Pursuit of Freedom, Justice and Equality,

Hartford Board of Education Members

Luke Bronin, Mayor of the City of Hartford