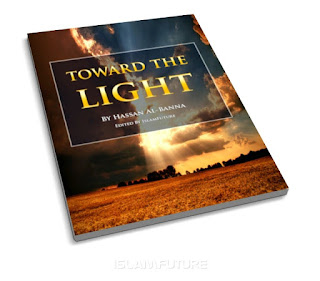 To practice researching primary sources in the religion field, I will be searching for Hasan Al-Banna’s Toward the Light.  This is a letter written by him and addressing it to King Faraq of Egypt in 1947 of the corruption that the country was facing, because of Britain’s imperialistic control.  This letter is a primary source because it was written during that time, it addresses to someone, and it is written in his perspective.  Interestingly, because the three databases provided—Making of the Modern World, EEBO, ARTstor, and even JSTOR (one of Trinity’s database)—failed to provide me with such source, I used google scholar.  I searched up “Toward the Light AND Al-Banna” and the first link was the primary source.  Because I have a copy of his letter—given to me in my Islamic course—I compared the two letters and recognized that both works are the same.  Thus, according to UW Madison Libraries research guides, “Primary sources are original records created at the time historical events occurred or well after events in the form of memoirs or oral histories,” which applies to Hasan Al-Banna’s Toward the Light.