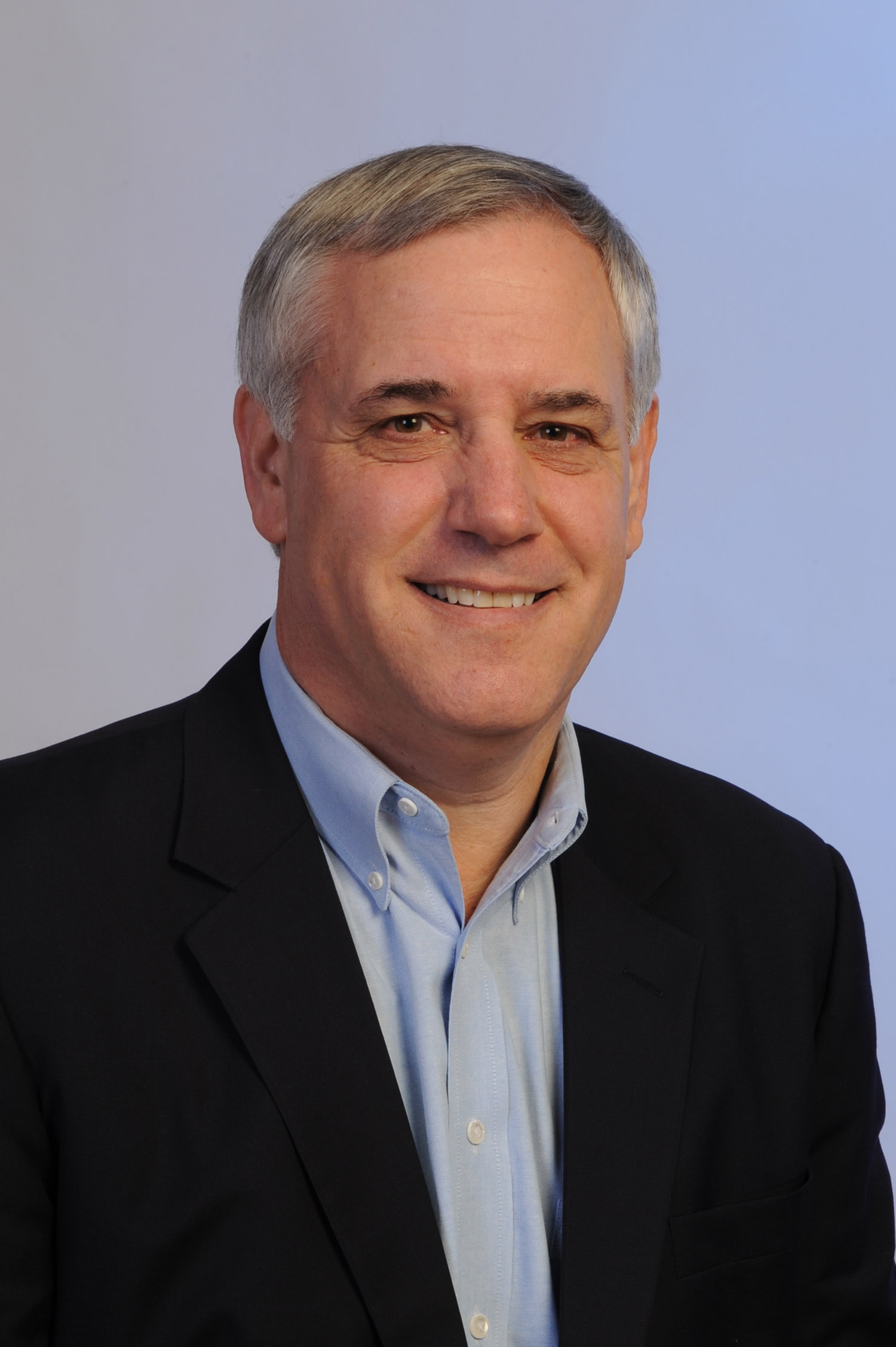 For Professor Bangser, teaching at Trinity College was a lucky coincidence.  After serving as general counsel for nine years at a large nonprofit organization created by the Ford Foundation and later as President of the Hartford Foundation for Public Giving for sixteen years, Professor Bangser happened to be having lunch with President Jimmy Jones, who suggested that he speak with Professor Fulco about teaching a course on the nonprofit sector.  At the time, Professor Bangser had not thought seriously about teaching, though he had years of experience speaking on public policy issues and has always tried to give back to others in the field.

The Winding Path that Brought him to Trinity

When he graduated with a B.A. in Economics from Williams College, Bangser had a strong interest in public policy and debated whether to pursue a law degree or a Master’s degree in public policy.  In that era, a law degree was seen as especially useful for people moving in and out of the public sector, and Bangser eventually decided to obtain his J.D at Columbia Law School.  After completing law school, Professor Bangser practiced law for a little more than three years at a large firm in New York City, mostly in the areas of litigation and special topics such as federal election law.  He then moved on to his position as general counsel for the large nonprofit organization that the Ford Foundation had set up to conduct demonstrations, pilot programs, and rigorous evaluations of education, job training, housing, and human services programs.  Over time, Bangser became senior vice president of the organization, and found himself spending less time lawyering and more on project management and policy issues. After nine years, he became President of the Hartford Foundation for Public Giving, where he remained for sixteen years.  Since stepping down as President of the foundation, he has shared his experience by providing consulting to foundations and other nonprofit organizations, and by teaching two courses—Inside the Nonprofit Sector and The Real World of Policy Implementation—at Trinity.
Professional to Professor: Strengths and Challenges
As an adjunct professor who has spent the bulk of his career outside of academia, Professor Bangser aims to offer particularly relevant practical experiences and specialties that complement the expertise of regular, full-time faculty.  He is very cognizant of one challenge he and other adjunct professors face: being able to decouple the language and assumptions about what they and their peers know from the policy issues they wish to present, so as to explain their experiences clearly to an audience of liberal arts students, rather than fellow practitioners. In both of his classes, Professor Bangser therefore emphasizes the quality of students’ analysis, written work, and oral presentation skills, in addition to using case studies to explore policy issues through a practical lens.  The essence of public policy, as Professor Bangser describes it, is the need to make difficult choices among often competing objectives or perspectives in a political context.  Multiple pressures and incentives motivate decision makers’ choices, and Professor Bangser structures his classes to take these interests and tensions into account.
On Law School
Professor Bangser reflects the sentiment of many professors in the Public Policy & Law department: law school is just one of the many options for students in the major.  Although he did ultimately decide to go to law school, Trinity students who are interested in careers in the public or nonprofit sectors should also consider degrees in fields such as public policy, public administration, or even business (since many MBA programs now include concentrations that are relevant to these careers).  As Professor Bangser demonstrates, life is unpredictable, and as young adults, it is important to explore all the options available to us.

This entry was posted in Focus on Faculty, LSAT and Law School Info, Policy Voice Contributors. Bookmark the permalink.