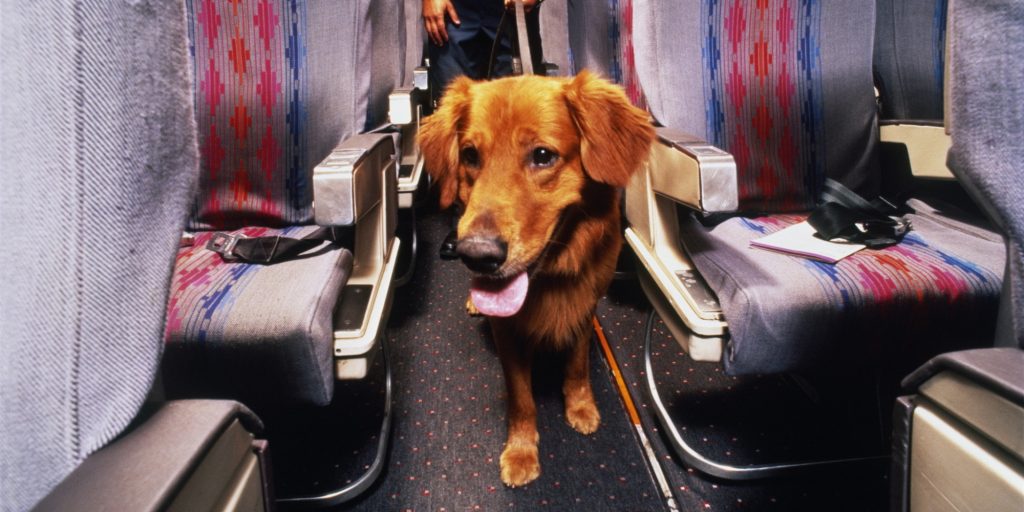 Phillips, Kristine. “A Little Girl Saw an Emotional-Support Dog on a Plane. It Went for Her Face.” The Washington Post, WP Company, 22 Feb. 2018, http://www.washingtonpost.com/news/dr-gridlock/wp/2018/02/22/a-little-girl-saw-an-emotional-support-dog-on-a-plane-it-went-for-her-face/.

This entry was posted in "Why Declare PBPL?", Policy Voice Contributors. Bookmark the permalink.