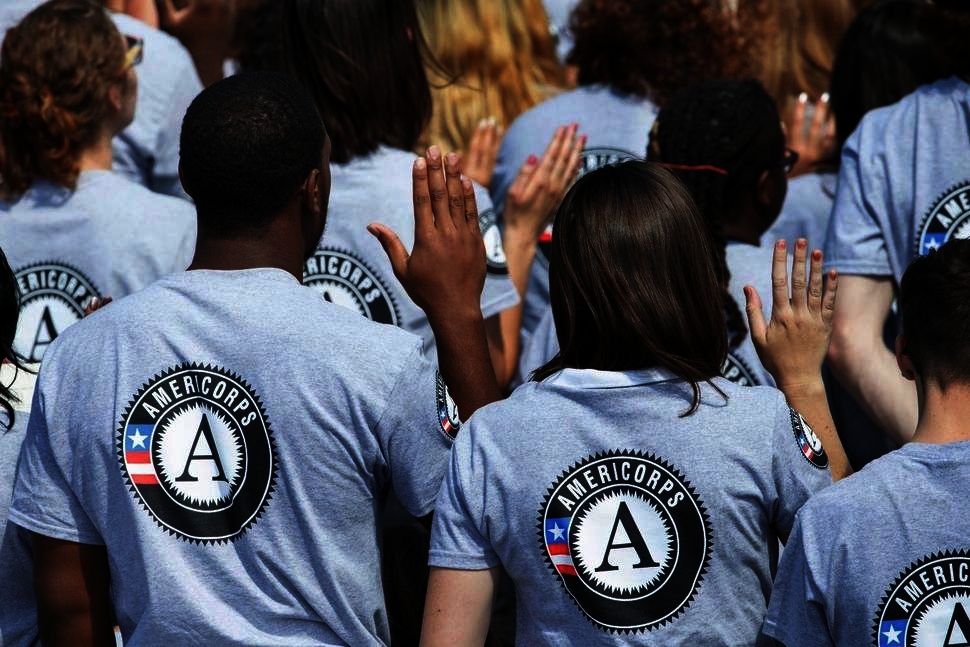 AmeriCorps, a civil service program supported by the federal government and other private donors, offers teaching opportunities for thousands of college graduates  yearly. Photo courtesy of Hands On Atlanta.

Public Policy and Law alumna Brooke LePage ’19, a policy associate at FutureEd, part of  Georgetown University’s McCourt School of Public Policy, has recently authored a piece in The Hill emphasizing the need for investment in civil service programs nationwide.

LePage writes passionately for one solution to the impending crisis facing millions of college graduates entering the desolate Covid-19 employment world: “expand national service.” Citing a recent letter from thirty House members, LePage notes that “with an infusion of stimulus money, the program [AmeriCorps] could put more recent graduates to work in sectors hit hard” by the pandemic, including education. Already, writes LePage, “the nation’s elementary and secondary schools, which have already been using AmeriCorps members to tutor struggling students, help teachers make lesson plans and run afterschool programs.” Such investments are not new, as LePage cites to 2009’s Edward M. Kennedy Serve America Act as evidence of the value of federal investment in civil service programs during times of crisis.

LePage tells the Voice that FutureEd publishes “research reports and shorter commentary pieces” on major issues of education policy. Last October, LePage and her associates wrote on student loan debt. LePage’s public policy interests lie in “education policy and women’s advocacy.” These interests figured prominently in her work, as last year LePage published a thesis on the implementation of Title IX and was also involved in a student group that examined Trinity’s sexual misconduct policies.

While an undergraduate, LePage indicated that she did “the education policy and law and society concentrations within the major” and added that both have been “clearly applicable for my work.” The major has paid dividends, says LePage, citing her “research and writing skills,” the ability to argue “something in an effective, concise, data-driven way,” and the review process of writing, which is similar to the methodology she used with Professor Fulco during her work on her thesis last spring.