The Policy Voice spoke with Ben Lovejoy ’16, a Public Policy and Law program alumnus, about his time at Trinity, his experience with the legislature, and his future educational plans at the University of Massachusetts Amherst. 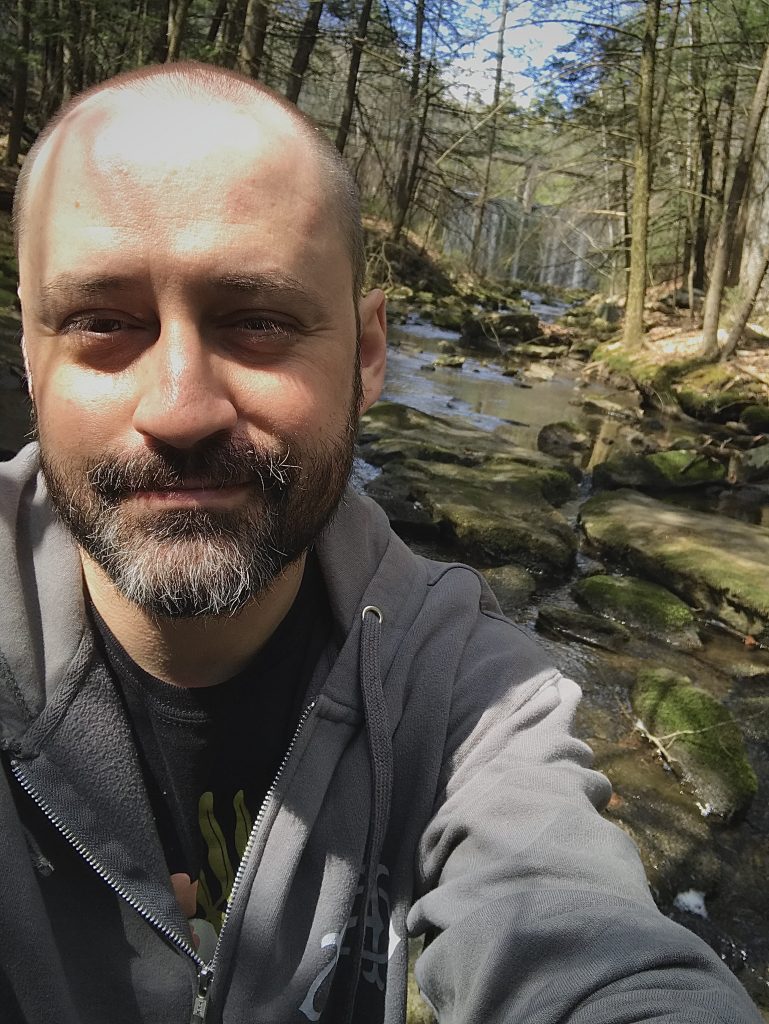 I was an IDP student and originally started at Trinity in 2008. I came back in 2012 and then fully committed to the major. While at Trinity, my concentration was in Law and Society, as at the time I had been contemplating law school and the concentration offered the most flexibility for electives. Professor Fulco also let me take something of an urban focus with it.

I took a lot of courses with Professor Fulco focused on the courts and public policy, such as “Supreme Court as a Policy Maker,” “Law, Gender, and the Supreme Court.” I was also able to take “Urban Economics” and was able to mould the major with an urban focus thanks to Professor Fulco and the program’s flexibility.

I had a rough time when I first got out, though I sensed that I wanted to work in policy. My first job was working as an assistant to a policy director who was working on educational advocacy. Much of my job entailed sitting at Educational Policy Committee hearings at the Legislative Office Building and transcribing hearings for the director. It was rewarding, though, as so much of the major is federally-focused, so to see these policy concepts play out at the state level in Connecticut was very fascinating.

I did some advocacy work for charter schools and then transitioned to working in higher education advocacy with the Connecticut Conference of Independent Colleges, which represents private institutions in the state. In 2018, I started working with campaign management. I was involved in the 5th House of Representatives district campaign for Mary Glassman and was the campaign manager for Matt Lesser’s successful state senatorial campaign for the 9th district.

I’m currently the clerk for the legislature’s Energy and Technology Committee. I make sure that all of the functions of the Committee occur in accordance with the legislative rules and I also physically handle the Committee’s bills. Lately, I’ve been involved in addressing constituent issues as the COVID-19 pandemic has developed.

I was accepted to the University of Massachusetts Amherst’s Landscape Architecture and Physical Planning school. There are actually no urban planning degrees at any Connecticut schools and so I’ll be spending the next two years studying at UMass. I’m very interested in the future of cities and what they will look like. The program is small, about fifteen students, and will help me get my Master Planner Certification.

The late Professor Ned Cabot’s “Law and Argument” course was really a challenge for me. I’d come up with an argument that I thought was perfect and he’d just tear it apart. One day, during a very difficult time for me (I was even considering dropping out), Cabot remarked “you always come into this class grumpy.”

Cabot spoke with me and told me that “you’re not defined by your adversity, but by what you do with it when you’re confronted with it.” He told me that I “brought a lot to these discussions” and that really turned things around for me in the program. It’s that support network, between Professor Cabot and Professor Fulco, which is really paramount to the program. It is always incredibly challenging, but you’re at an institution with really great human beings.