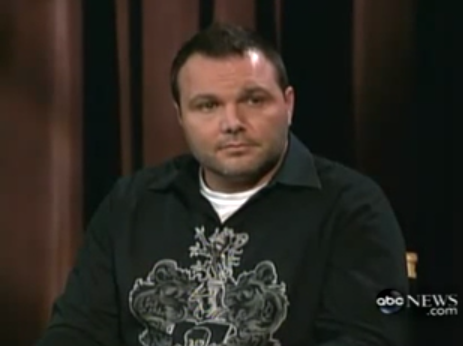 Driscoll founded Mars Hill in 1995 and quickly made it into one of the largest churches in the nation. His charismatic preaching style resembled that of other megachurch ministers, but his gritty aesthetic, hard-edged Calvinism, and penchant for controversy made him stand out. As Mars Hill grew, he attracted attention from the New York Times Magazine and Time. And whenever he preached something controversial, which he did regularly, the videos went viral.