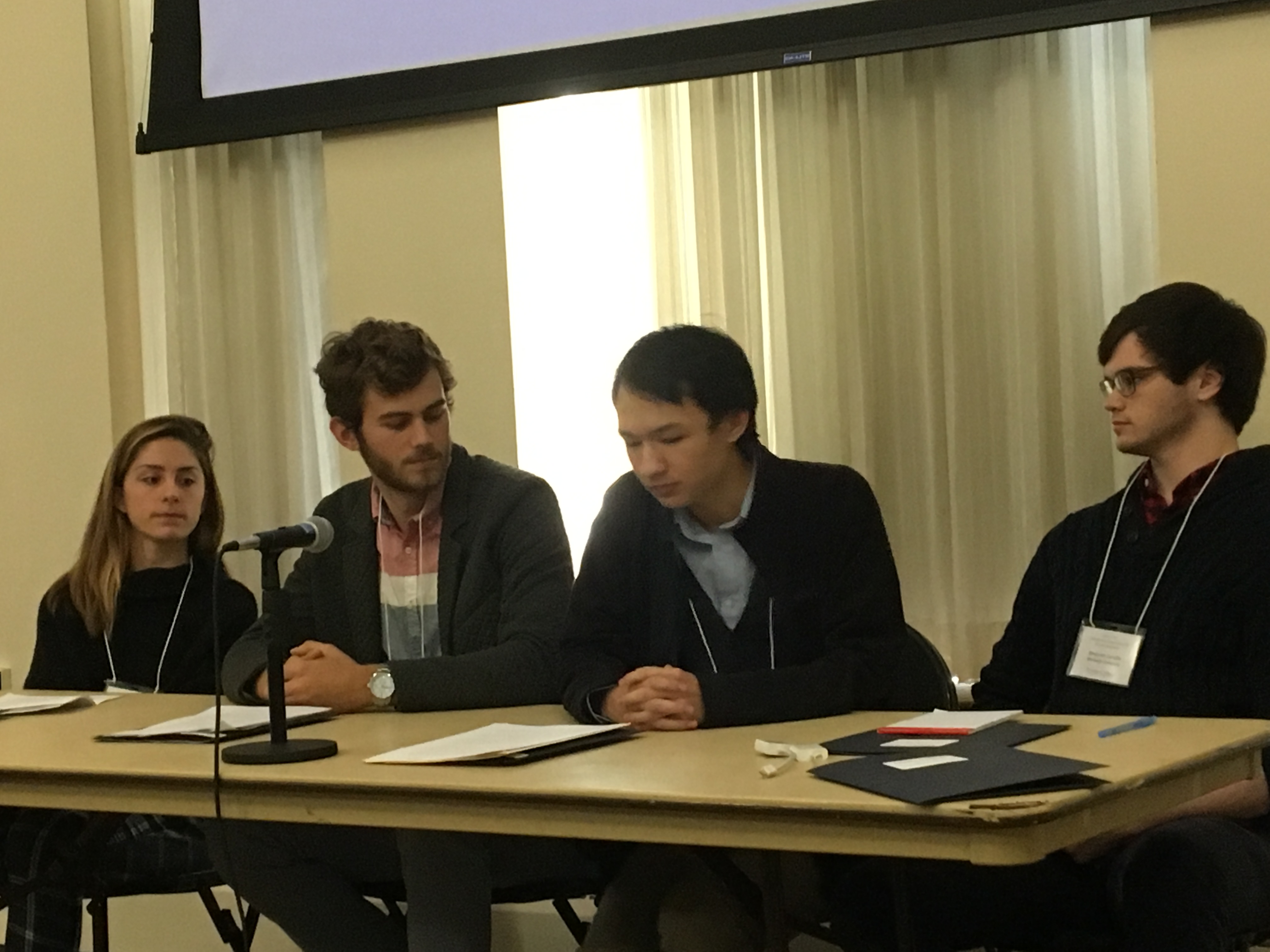 Benjamin Sarraile, a senior from Wesleyan University, discussed the various choices he made while creating his own translation of Homer’s Iliad. Sarraile is specifically interested in how the poetry of older translations has slowed down the tempo or speed present in the original Greek; in his translation, Sarraile aimed to trade poetry for tempo so as to keep in line with the speed of epic poetry. Morgan Hallow, a senior from Trinity College, presented her paper on the role of Cupid in Ovid’s Metamorphoses. She argued that Cupid’s power of desire takes full control over the poem and itself is what prevented Ovid from writing an epic akin to the Iliad or Virgil’s Aeneid. 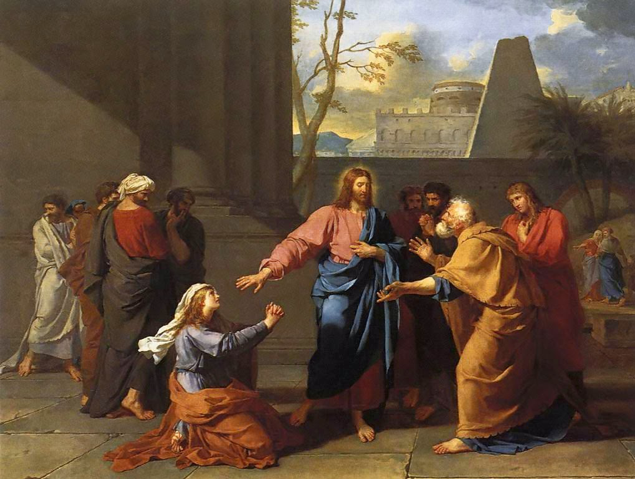 Peter Teel, a sophomore from Trinity College, discussed the organization of the Old Testament and the way in which its narratives were composed from various sources in Biblical history. He focused on the role of King Josiah in the creation of the Book of Deuteronomy and its designation as a text written by Moses in order to effect reform in his kingdom. Philip Jaeggi-Wong, also a sophomore at Trinity, called into question the traditional view of Catholic Christianity as being based on the universal mission of Jesus. He argued that the gospels suggest a more partisan Jesus, whose idea of his own mission changes through his different encounters with Jews and Gentiles in his ministry in Judea.

Well done, everyone, and congratulations!