As part of his duties as Faculty-in-Residence during the 2012–2013 academic year, Prof. Luis Figueroa–Martínez (History Department and Hansen Hall resident) has organized two film screenings and discussions with Trinity faculty experts and students, as follows: 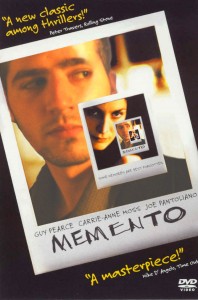 Will you forget everything you’ve learned this semester during the Thanksgiving Break?

Professor Sarah Raskin graduated from Johns Hopkins in 1984 with a B.A. in Behavioral Biology and from the City University of New York Graduate Center in 1990 with a Ph.D. in Neuropsychology. She held a clinical appointment in the Department of Rehabilitation Medicine at Mount Sinai Medical Center in New York City from 1988-1991. She held a clinical appointment at Good Samaritan Neuropsychological Services and an academic appointment in the Department of Psychosocial Nursing at the University of Washington from 1991-1994. She has been a member of the faculty at Trinity College since 1994. She was board certified in Clinical Neuropsychology by the American Board of Professional Psychology in 1997.

Pro. Raskin’s scholarly interests focus on investigating techniques to improve cognitive functioning after injury to the brain. In particular, she is interested in applying knowledge from studies of basic neuroscience to rehabilitation models.

Prof. Raskin brings her desire to tie together knowledge from different sources to the classroom. She tries to encourage her students to look for information in many varied sources and then synthesize that into new knowledge. So students often teach class sessions, having done their own research to prepare for the lecture or class discussion. In addition, this leads to a strong community learning portion in all of her classes. In the same way that she feels basic research needs to translate to clinical applications, she tries to guide the students in bringing the basic content of her courses to the community. Thus, her classes include activities at the nearby Hartford Hospital, Institute of Living or Connecticut Children’s Medical Center, nursing homes, battered women’s shelters, clinics, lead safe houses and nearby farms with farmworkers. 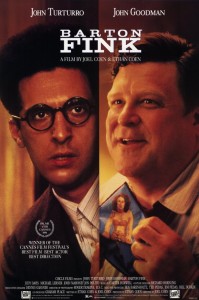 How could you best deal with “writer’s block” while writing your final papers?

with Prof. Irene Papoulis (Principal Lecturer in the Allan K. Smith Center for Writing and Rhetoric)

Prof. Irene Papoulis is interested in all aspects of writing, from the composing process, to writer’s block, to the differences among the myriad genres of writing, to the problems and delights of revision. Her academic interests include psychological and other approaches to the teaching of writing, creative nonfiction, genre studies, gender issues, contemplative practices in the classroom, and Visual Thinking Strategies. A former co-chair of the National Council of Teachers of English’s Assembly for Expanded Perspectives on Learning, she has organized various national conferences, workshops, and panels on such subjects as Emotions in Teaching, The Believing Game as a Method of Thinking, and Contemplative Practices in Education. She also works as a consultant with high school and college teachers through the Institute for Writing and Thinking at Bard College, and is involved with the Trinity College Hartford Magnet Academy.

Prof. Papoulis is also fascinated by writing in the public sphere, and writes occasional opeds for the Hartford Courant. She sometimes appears as a Friday panelist on the Colin McEnroe Show, broadcast on Connecticut’s Public Radio.

Both events will include one FREE drink for all students attending the screening and post-screening discussion.

We encourage you to read the “About the FIR Program” and “2012–2013 FIRs” pages on this website to become familiar with Trinity’s Faculty-in-Residence Program and the faculty who are serving as FIRs during the current 2012–2013 academic year.

More background information for the screening and discussion of “Memento” THIS WEDNESDAY, November 14th, at 7:30pm, at the Underground Café (Mather Hall):

Forget What You Heard About Amnesia (link) 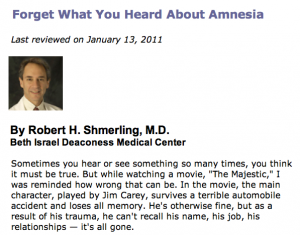 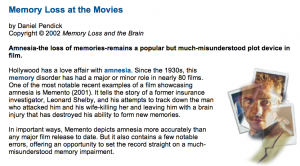 “Memory Loss at the Movies” (link)

In anticipation of this Wednesday, November 14th’s FREE screening of “Memento,” Prof. Sarah Raskin (Psychology Dept. and Neuroscience Program) has shared with us the website above, which has information about the representation of memory loss on film.

Prof. Raskin will lead the discussion of “Memento” together with David M. Correll (Class of 2013).

The screening begins at 7:30pm at The Underground Café (Mather Hall).

There will be FREE coffee and tea for all students attending the screening and the discussion.