New and Notable in Leisure Reading

The library has added several new titles to the Leisure Reading Collection, located in the Current Periodical Reading Room on Level 1. We are starting to add award winning titles to the collection, such as books which either won the Man Booker award last year or were shortlisted for it, and a U.S. National Book Award winner. 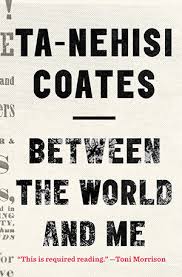 Written as a letter to his fifteen year-old son, Coates gives a very personal account of history and race relations in the U.S. Available in the Trinity College Library. 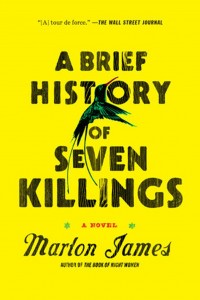 Winner of the 2015 Man Booker award, this is an intense and complex novel about an assassination attempt on Bob Marley (only named as “The Singer”), written in the different voices of the characters, ranging from drug dealers, a ghost, and a CIA operative. Available in the Trinity College Library.