“Nothing in print is more universal than the postcard.”

— Postcards, the world in miniature; a plan for their systematic arrangement, with an index (1935) by George Watson Cole.

George Watson Cole (1850-1939)  was a librarian and bibliographer, friend and contemporary of famous librarians Melvil Dewey and Charles Cutter. Born in Warren, CT, he became librarian in Fitchburg, MA and enrolled in the first class of Melvil Dewey’s library school at Columbia University. He received an honorary doctorate from Trinity in 1920, and donated the European portion of his extensive postcard collection to the Watkinson Library. He put his librarianship to good use in organizing and labeling his postcard collection.

In the early 1900s, Cole embarked on travels throughout Europe and the United States and collected every postcard he could find at various stops in towns, cities, museums, and landmarks. Cole believed in postcards’ value as historic records. Further, he believed that keeping these visual representations should be a constant action that tracked changes over time. The images in the postcards are a slice of life: people, streets, maps, monuments, art museums, and churches as they appeared at the turn of the century and before two world wars devastated Europe.

Toward the end of his life, in 1933, Cole decided to donate the his personal papers, books, and postcard collection (which he estimated contained over 25,000 postcards) to the American Antiquarian Society in Worcester, Mass. As the AAS only collects American materials, Robert Vail the AAS librarian accepted Cole’s gifts of his personal papers and American postcards, but declined the European half of the collection (Source: Postcards in the Library: Invaluable Visual Resources edited by Norman D. Stevens).

And whether by accident or not, Cole left about 500 Californian postcards along with his European collection to Trinity. The California postcards depict everyday life from the Southern California area — Avalon, Mount Lowe, Los Angeles, Orange County, Long Beach, Venice, and Santa Monica. A small number of American postcards in the Trinity collection also depict Native Americans in New Mexico, Arizona, and California.

They are a testimony to how so much has changed — but also to what has not.

Click on the postcards below for a larger view! 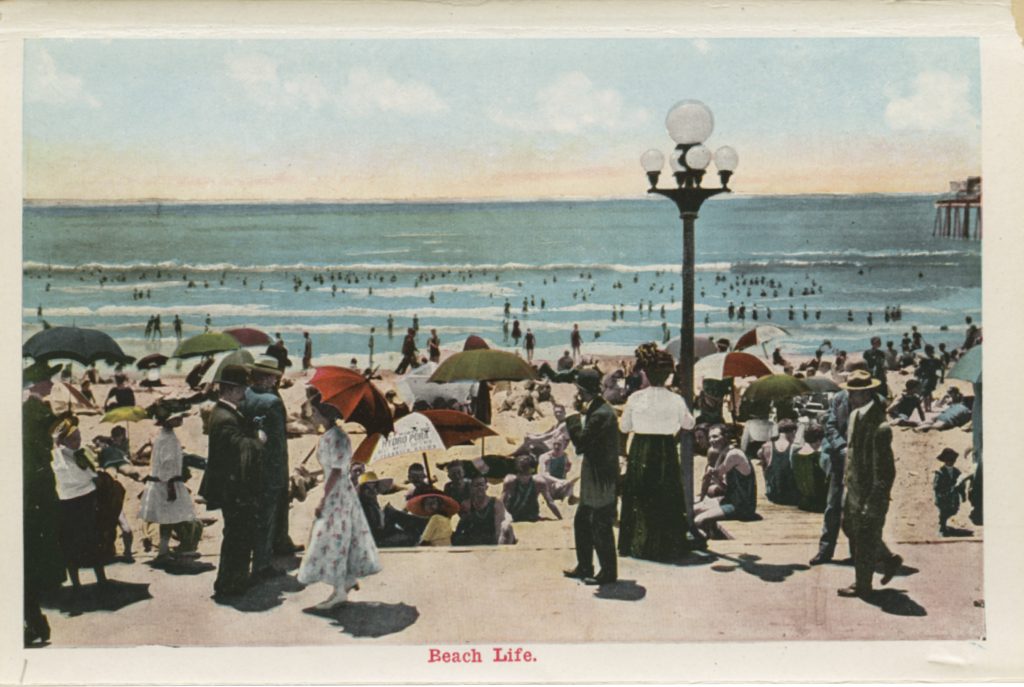 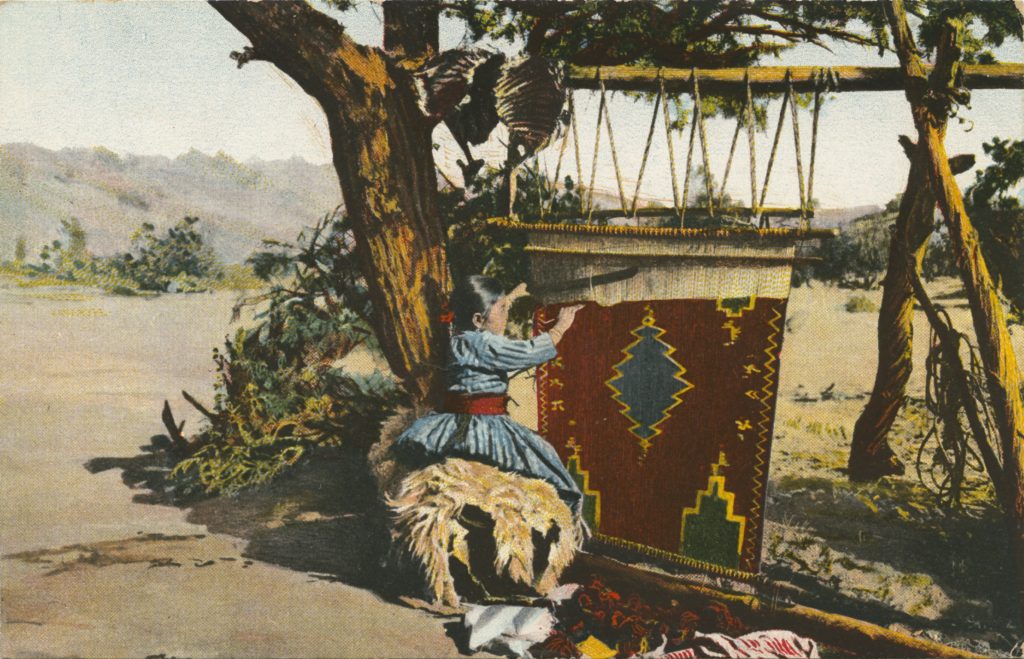 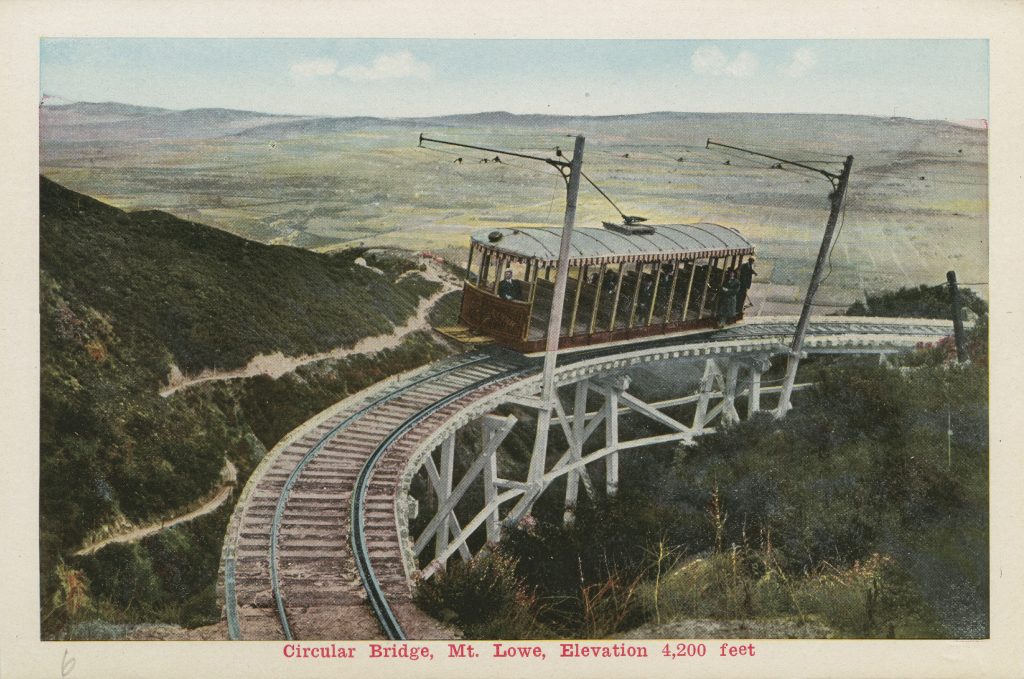 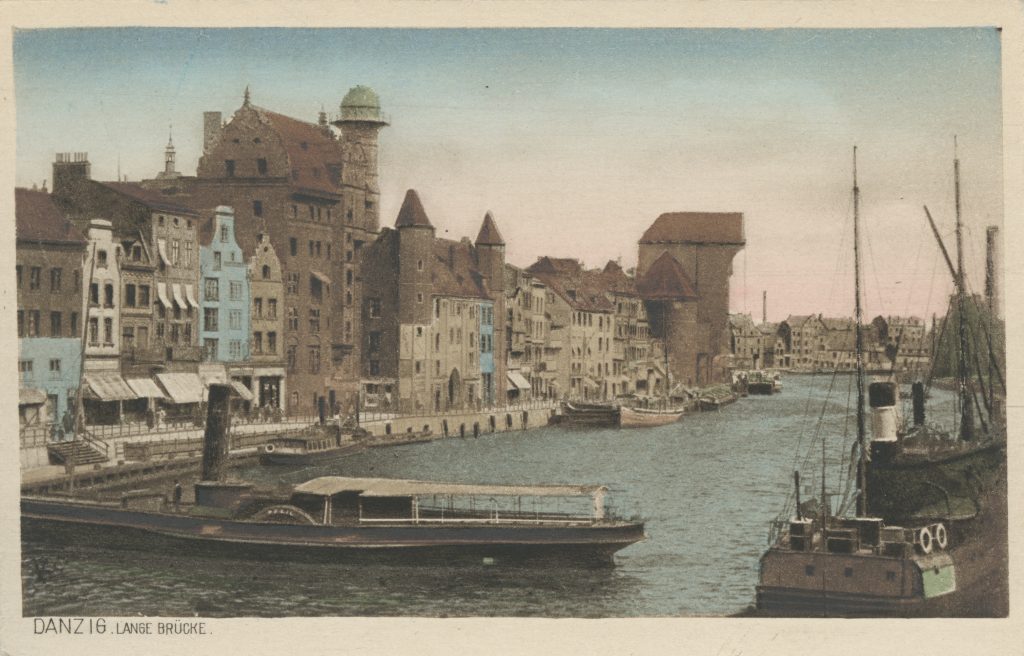 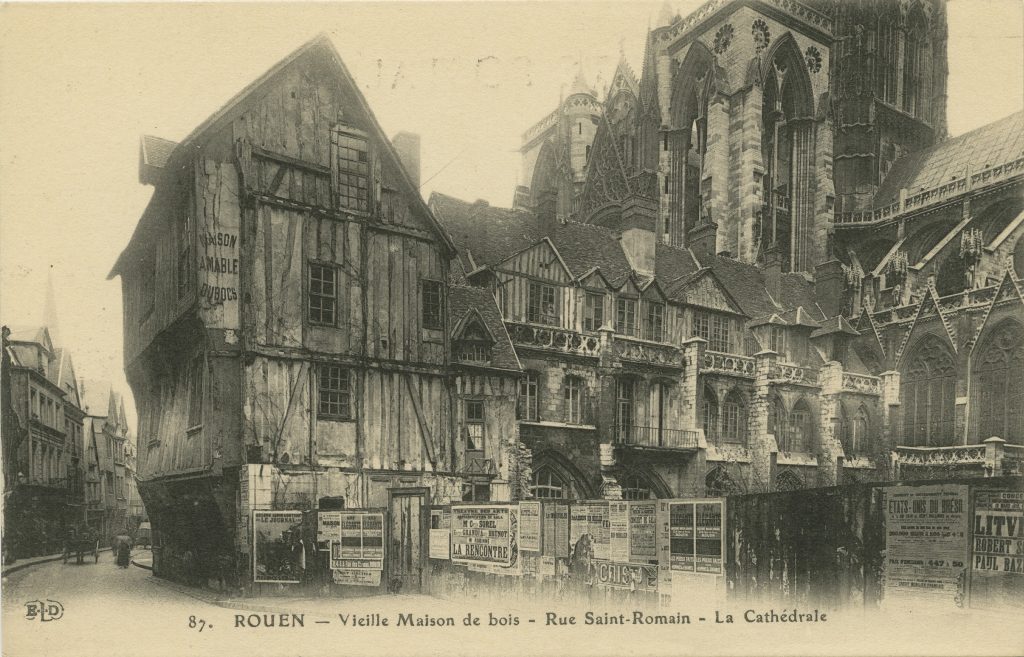 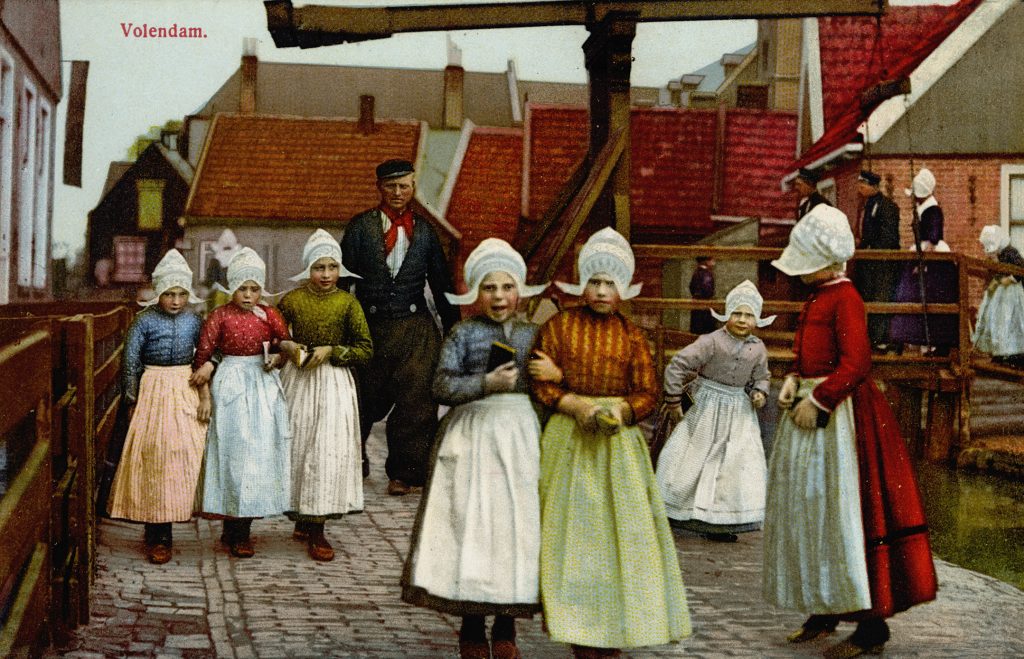 Schoolgirls walking along the wharf in Volendam, North Holland (ca. 1907-1914) 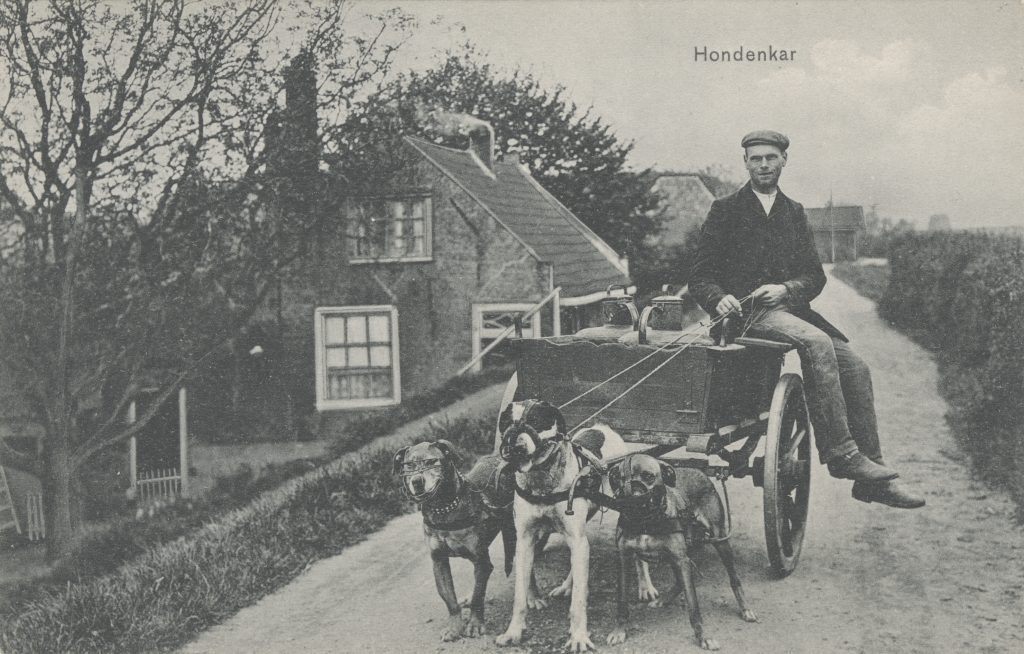 A Hodenkar (dog-cart) in the Netherlands, ca. 1907-1914. Draft dogs were used to deliver mail and perform other duties until the practice was outlawed in the 1960s. 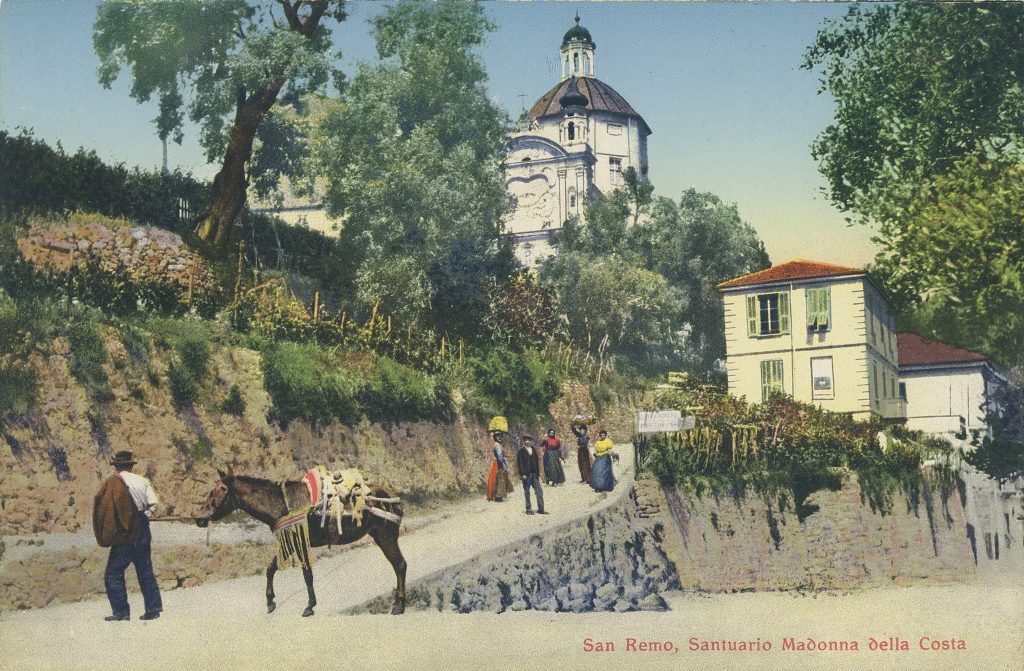