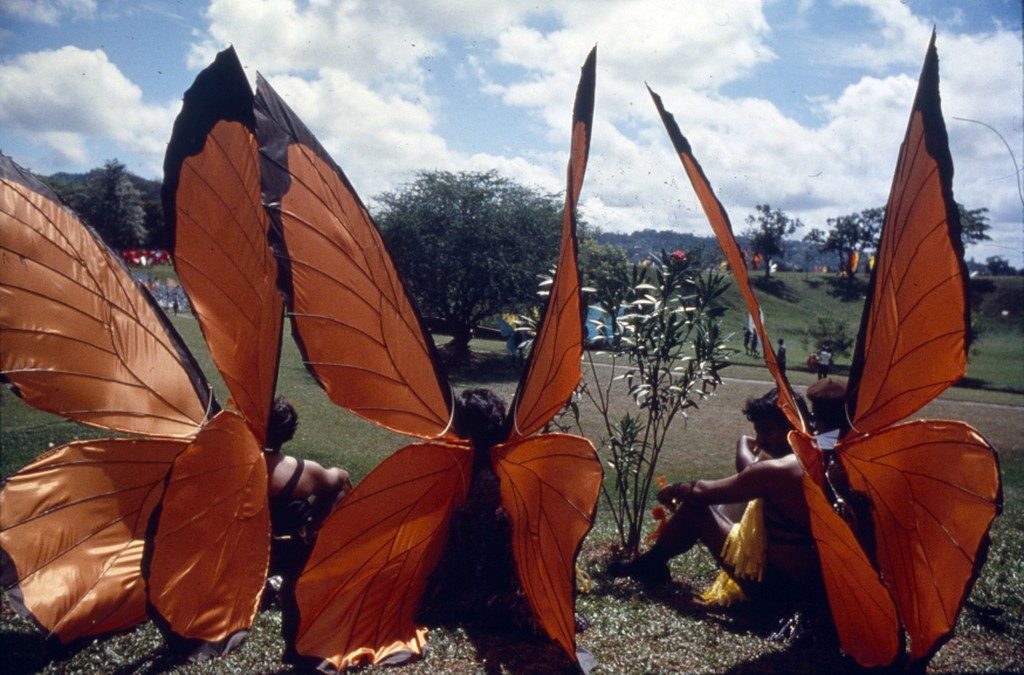 Nearly 400 photographic slides of Trinidad Carnival dating from about 1998 were produced in association with the Trinity College in Trinidad Global Learning Site.  These have been digitized and published online by our Digital Collections and Services staff and are publicly available to view as the Trinidad Carnival Images collection in our licensed Artstor image repository.  The images document Carnival activities, participants, and many traditional characters and costumes.   https://library.artstor.org/#/collection/10003682. END_OF_DOCUMENT_TOKEN_TO_BE_REPLACED 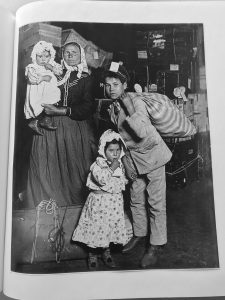 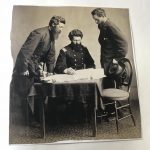 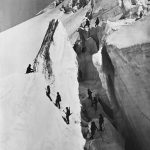 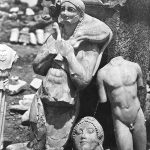 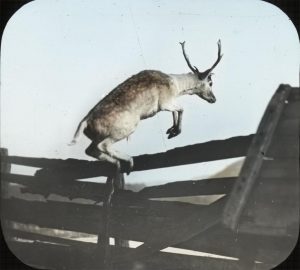 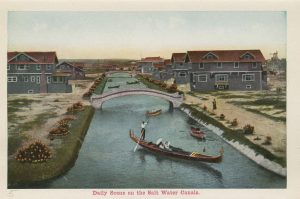 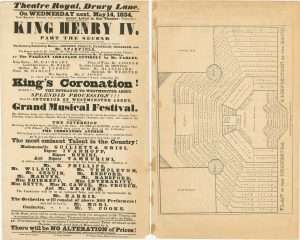 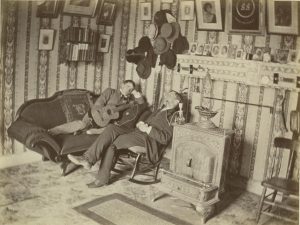 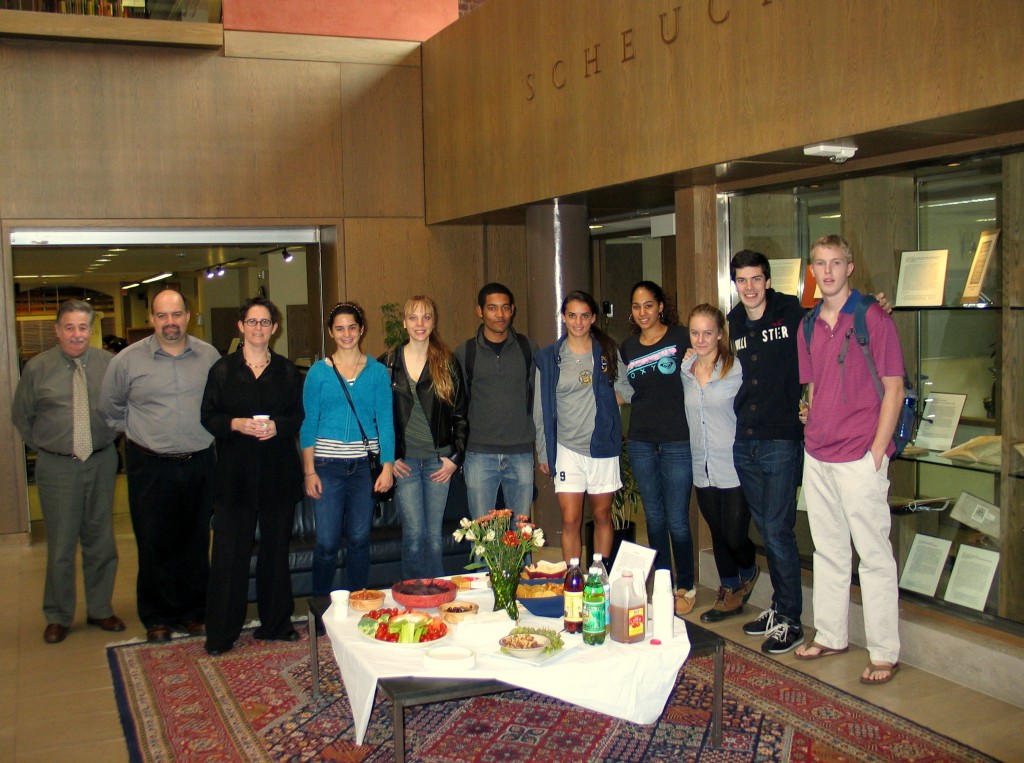 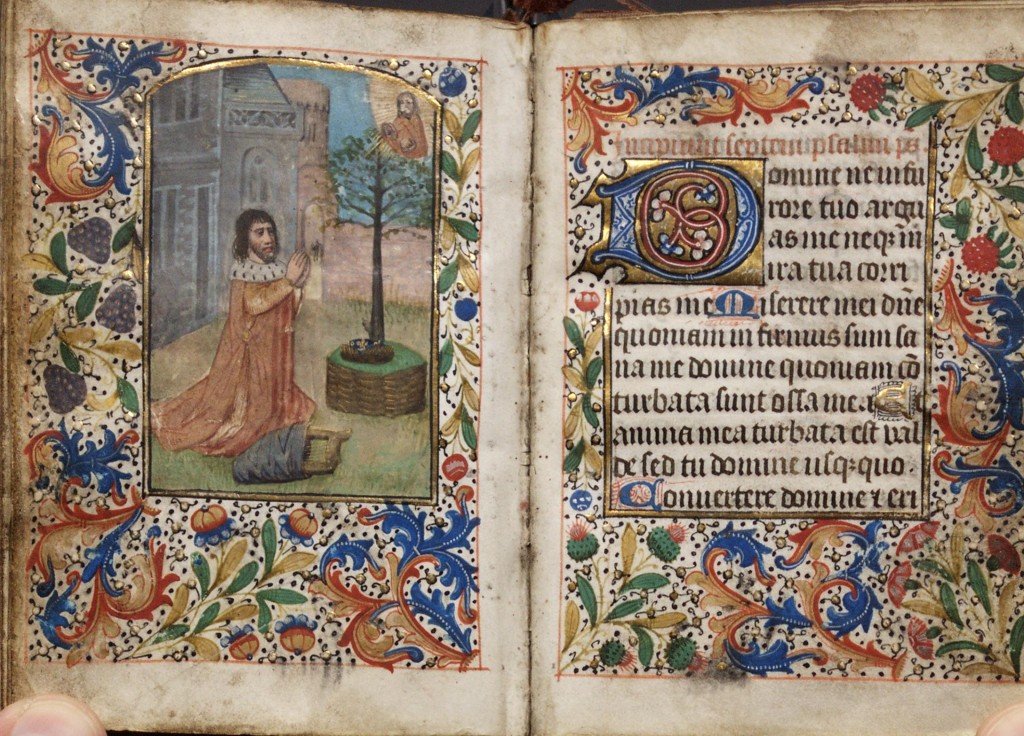 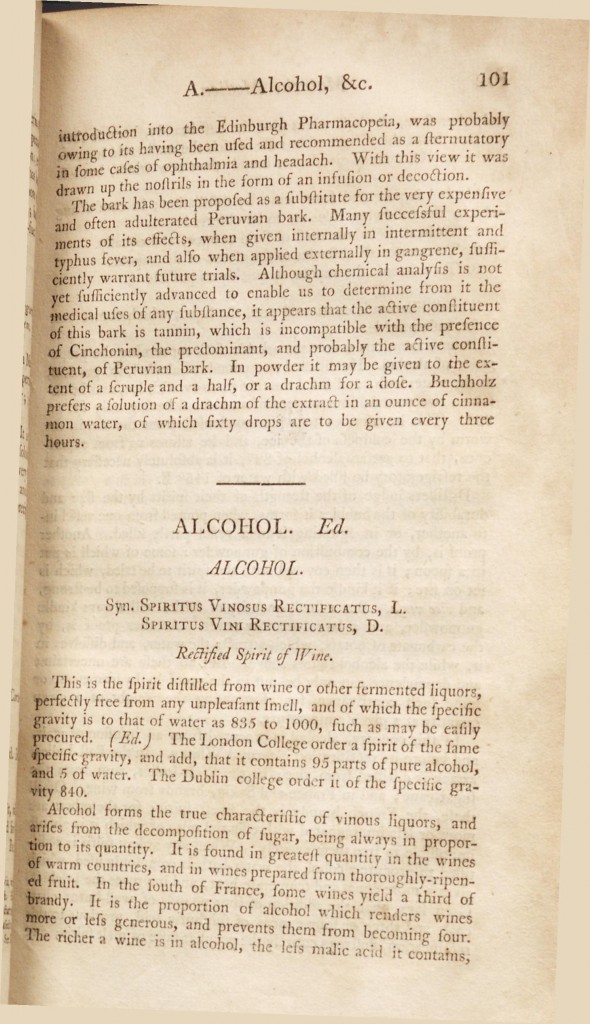 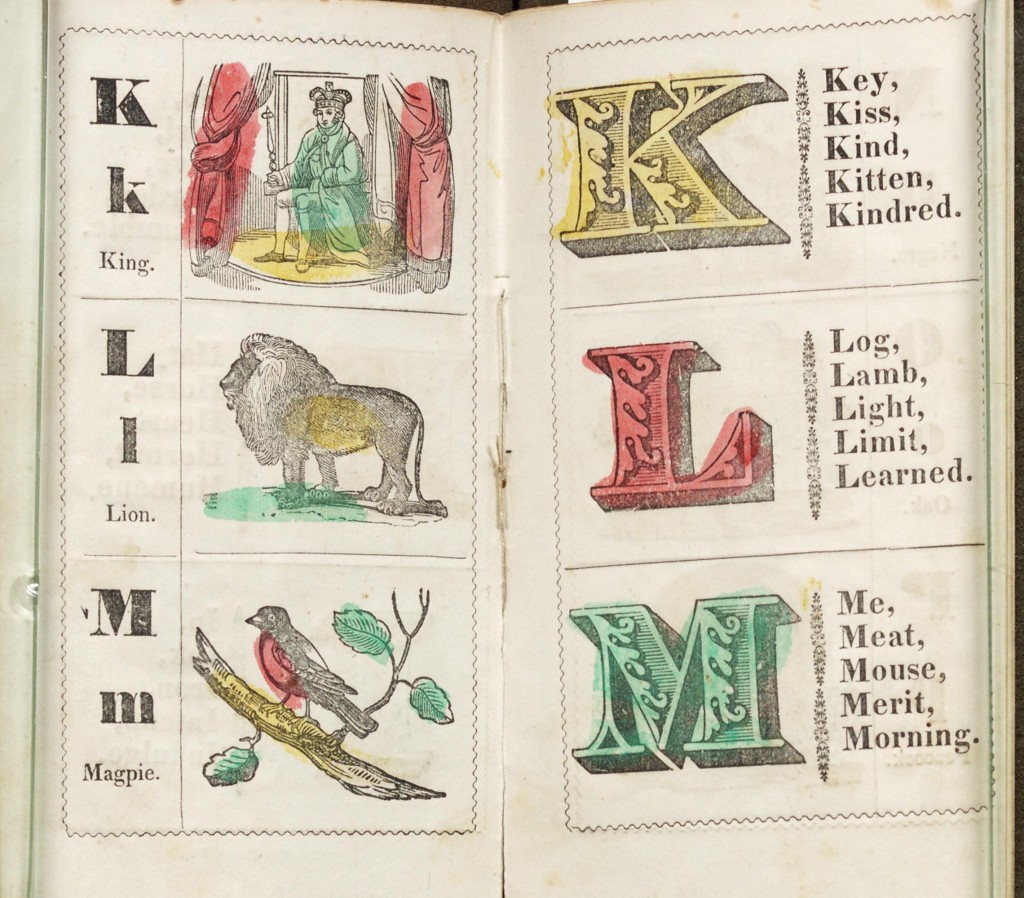 ARTstor images now available via Safari browser on iPad, iPhone and iPod Touch to registered ARTstor users.  Try Flashcard View to test yourself by viewing image, then flipping to display info.  From your mobile device go to http://library.artstor.org