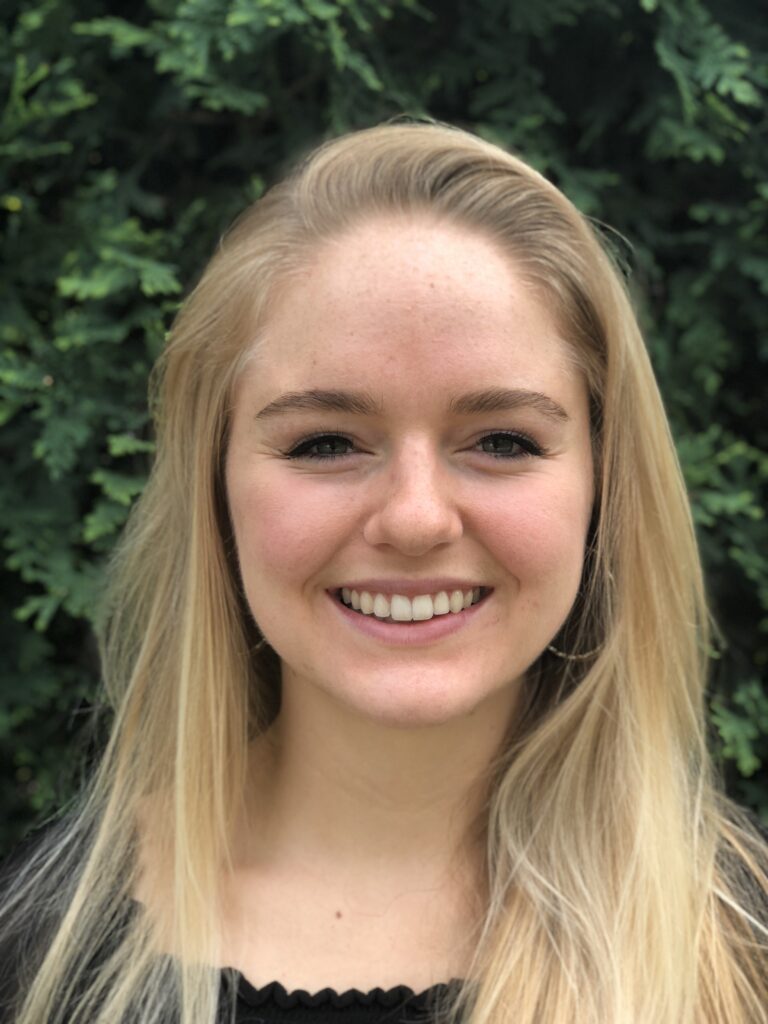 Public Policy and Law major Olivia Louthen ’22 worked this past summer at Injustice Watch, a “non-partisan, not-for-profit multimedia journalism organization” in Chicago which focuses on exposing institutional corruption and holding public agencies and individuals accountable for their actions.

Louthen worked extensively as part of her internship to prepare a voter guide on judges seeking re-election. In the State of Illinois, judges are elected. Louthen supported work on a voter guide by Injustice Watch that focused on Cook County, which includes the Chicago metropolitan area. “Voters do not generally have that information when they get to the bottom of the ballot,” added Louthen, noting that having this information readily available and accessible is critical to keeping the electorate informed.

The voting guide includes information about “financial interests, courtroom behavior, and judicial decisions.” Louthen added that one of her most memorable and valuable experiences was bringing her interest and experience in legal studies to bear in analyzing and interpreting these decisions for voters in the November election.

Louthen also had the opportunity to pursue research on particular issues and assist Injustice Watch with investigations into critical government issues. One of her primary projects this summer focused on efforts by Chicago’s police union—the Fraternal Order of Police—to add some of its members to Illinois’ Torture Inquiry and Relief Commission, which is responsible for investigating claims of police torture and referring egregious cases to Cook County’s Circuit Court.

Louthen’s reporting, in partnership with Adeshina Emmanuel, focused on bringing the bills that proposed this membership change to the attention of the public and sought to consider what this means from the perspective of victims of police injustice.

“Interviewing those victims was, frankly, heartbreaking,” Louthen told The Policy Voice, noting the conflicts that arise between having the police as a stakeholder in evaluating actions by other officers. The TIRC also holds some sway in seeing exonerations of incarcerated inmates because of improper policing practices and issues of profiling.

Because of her positive work with Injustice Watch this past summer, Louthen is continuing to intern over the winter break and will be looking at policing in the context of the larger Black Lives Matter movement and other racial injustice initiatives which began this past May.

Her work in Public Policy and Law at Trinity greatly influenced her time with Injustice Watch and offered her the “legal perspective” when many of her fellow interns had educational focuses in journalism. That perspective, Louthen told the Voice, was “helpful in navigating journalistic investigations that are as much about law and policy as about effective reporting.”

This entry was posted in "Why Declare PBPL?", Current Events, Internships. Bookmark the permalink.