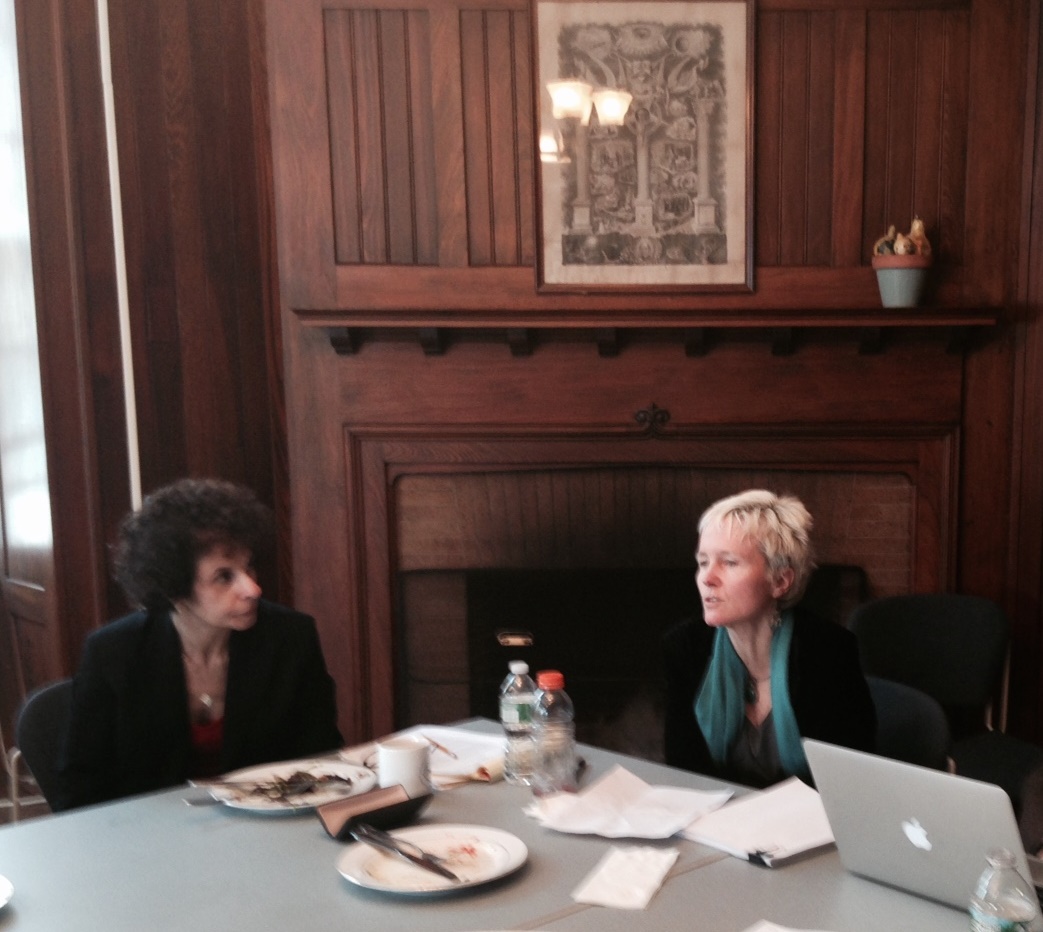 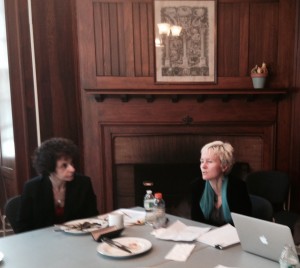 Twenty percent of the adult American population now say they have no religion. Call them unaffiliated or call them Nones, that 40 million people includes some 10 million parents who have chosen to raise their children without benefit of a faith tradition they call their own.

One of these is Cristel Manning, who teaches religion at Sacred Heart University in Fairfield, Conn. Sociologist that she is, Manning decided to conduct a qualitative study of how some of her fellow None parents are managing it.

The result is Losing Our Religion: How Unaffiliated Parents Are Raising Their Children, a book based on interviews with None parents around the country that New York University Press will publish later this year. Last week she came to our monthly Public Values lunch to discuss it with faculty and students.

Nones are notoriously diverse in what they believe. Many more say they believe in a God than profess outright atheism.

“Being None is less about secularization than about people deciding how they get to be spiritual,” Manning said. What Nones are is skeptical about the value of belonging to religious institutions.

Many of them are nonetheless reluctant to impose their skepticism on their children, and will often outsource religious education by sending their children to a Protestant Sunday school or Catholic CCD or Jewish Hebrew School. But while, like other Americans, Nones “agree that everybody should be able to choose,” Manning said, “Nones won’t allow children to choose just anything.”

Sending them to try out a fundamentalist church, for example, is a bridge too far.

Grandparents, Manning found to her surprise, exert major pressure on young None parents to affiliate with a religious institution. In some cases, they will succumb and join, for the sake of the community if nothing else.

But becoming parents can also push Nones in the opposite direction. “Starting a family made some people overtly embrace atheism,” Manning said. “They now had to think about it.”

3 thoughts on “What Do You Teach the Kids, Nones?”