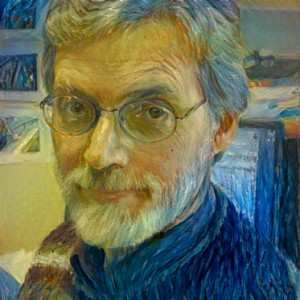 THIS PAGE IS UNDER CONSTRUCTION…

Human consciousness is a marvelous symphony, worth a full Hamlet of praise:

How noble in reason, how infinite in faculty, in form and moving how express and admirable, in action how like an angel, in apprehension how like a god! (Hamlet, 2.2)

In my research and teaching, I seek to understand this wonder of evolution.  That is, I’m at work on the science of consciousness.      Two questions interact:

A science of consciousness must address both questions at once, but the connection is not easy.  Lately I’ve been pursuing conceptual models that fit in the space between the questions, metaphors groping for simultaneous phenomenological and neural realization.  Surprisingly, one such metaphor is music.

Hearing, Seeing, and Music in the Middle, in Philosophy of Mind and Phenomenology: Philosophical and Empirical Approaches, D. Dahlstrom, A. Elpidorou, and W. Hopp, eds. (Routledge), 2015, pp. 205-223.

The Music of Consciousness:  Can Musical Form Harmonize Phenomenology and the Brain?  Constuctivist Foundations, 8(3):330-337, 2013.

Through a Glass Darkly: Schizophrenia and Functional Brain Imaging Philosophy, Psychiatry, and Psychology, 18(4):257-275, 2011.

Web pages:
Scanning the Neurocracy: What do Brodmann Areas do?