Arthur Saul Iberall, 84, the physicist who developed Homeokinetics, the science of complex systems, died of congestive heart failure complications on December 8 in Laguna Woods, California. Trained at CCNY and George Washington University, Dr. Iberall was a Fellow of the American Society of Mechanical Engineers, a Distinguished Annual Lecturer at the Biomedical Engineering Society, and a member of the New York Academy of Sciences. His 1976 honorary Doctor of Science degree from Ohio State recognized his achievements in interdisciplinary scientific research. Dr. Iberall was a consultant to NASA, Department of Transportation, Army Research Office, as well as the Navy and the Air Force. His applied research at the National Bureau of Standards (NBS) (1941-53), ARO Equipment Corp. (1953-54), Rand Development Corp. (1954-64), and General Technical Services (1964-1981) contributed significantly to the development of the first space suit, the high speed dental drill, breathing regulators, fiberglass cutters, and major home appliances such as stove surface burners, the electric knife, and fancy-stitch sewing machines. His work on mechanical instrumentation and high altitude safety equipment at the NBS Aeronautic Instruments Section helped lead the USA successfully through World War II .Importantly, his NASA Exobiology Program research into the dynamics of mammalian physiological processes led to the development of homeokinetics. Normal physics, such as stellar and nuclear physics, deals with processes at single levels, but homeokinetics is a method of applying the laws of thermodynamics to all self-organizing systems dealing with nature, life, humankind, mind, and societies. In 1981, Dr. Iberall was invited to the UCLA Crump Institute for Medical Engineering where he used this model to show how information flows through disparate complex systems such as galaxies, humans, and cells. Courses he gave at UCLA and USC include the thermodynamics of living systems and the physical foundations for both comparative political and social systems. Dr. Iberall published over two hundred papers in scientific journals and authored and co-authored books including Foundations for Social and Biological Evolution (1993, Cri-de-Coeur Press) and Toward A General Science Of Viable Systems (1972, McGraw-Hill). Dr. Iberall was honored at the 1998 Homeokinetics Conference at the University of Connecticut in Storrs, Connecticut where hundreds of his colleagues joined together to show how the application of homeokinetic principles explains the functioning of complex systems, in contrast to chaotic theory that has no physical basis. Iberall will be remembered as a friend, teacher, and mentor to a large number of scientists in fields that include anthropology, economics, ecological psychology, political science, civilization study, mathematics, geology, physiology, and biomedical engineering. Never having actually retired, this past May, Dr. Iberall was honored at the 2002 International Society for the Comparative Study of Civilizations Conference where he presented a paper on social physics. He is survived by his wife Helene Rubenstein Iberall; his four daughters Eleanora Robbins, Penni Rubin, Thea Iberall, and Val O’Connor; three grandchildren Melanie Rubin, Rory Rubin, and Eric Slate; and two great-grandchildren Brandon Slate and Brigit Rubin. 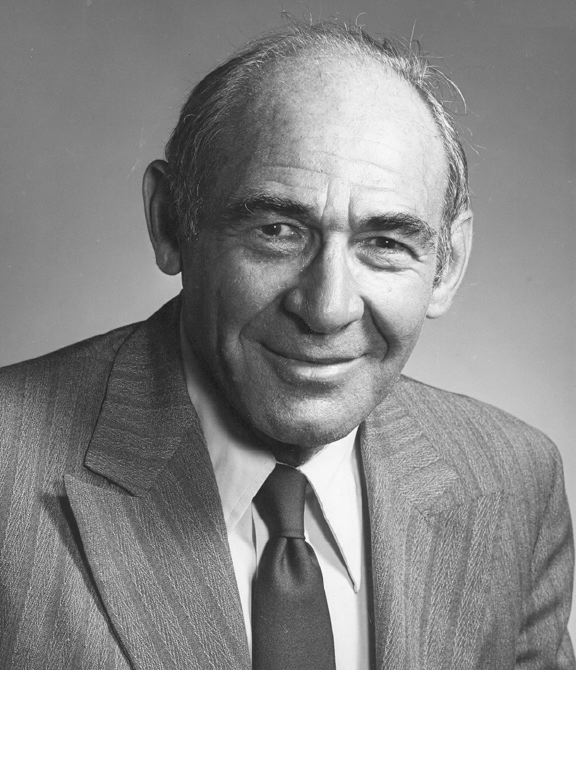