The NESCAC News (a website that reports about student athletes at Trinity and other colleges we compete with) posted today (October 30, 2015) an interview with senior Kate Giddens, a double major in Biology and Classics as well as a woman’s volleyball player. You can read all about how she’s combined her interests in all three areas at http://nescac.com/news/2015-16/Friday_Feature/TRI_Giddens.

Celia Schultz, professor of Classical Studies at the University of Michigan, gave the annual Moore Lecture last week. Her talk, “Must There Be Blood?” focused on the meaning of sacrifice in Roman culture. 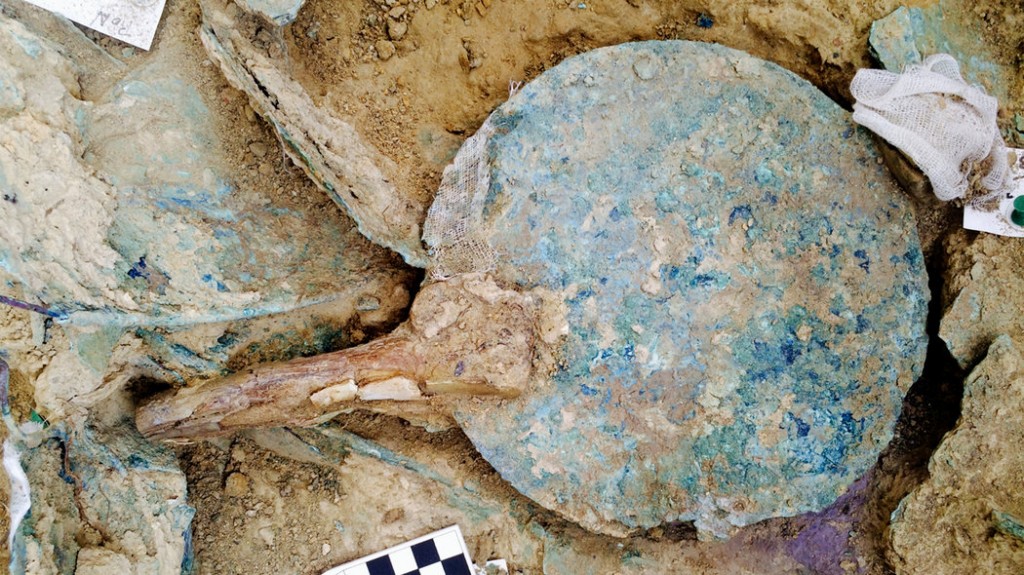 Scientists Hope to Learn How Pompeians Lived, Before the Big Day
By ELISABETTA POVOLEDO

POMPEII, Italy — When Mount Vesuvius erupted in 79 A.D., many of its victims in Pompeii were buried under mounds of pumice and ash that hardened over them like a mold, freezing them in time.

During more than two centuries of excavations, plaster casts were made of scores of those long-ago victims, making them a famous and poignant reminder of the unpredictability of death and the boundless power of nature.

But if the way Pompeii’s residents perished is well established, far less is known about how they lived. Now a team of scientists hopes to change that.

In September, an array of specialists — archaeologists, restorers, radiologists, anthropologists and others — set up a sophisticated field hospital of sorts here, complete with a computerized tomography scanner. Better known as a CT scanner, it will be used to peer beneath those opaque, improvised tombs.