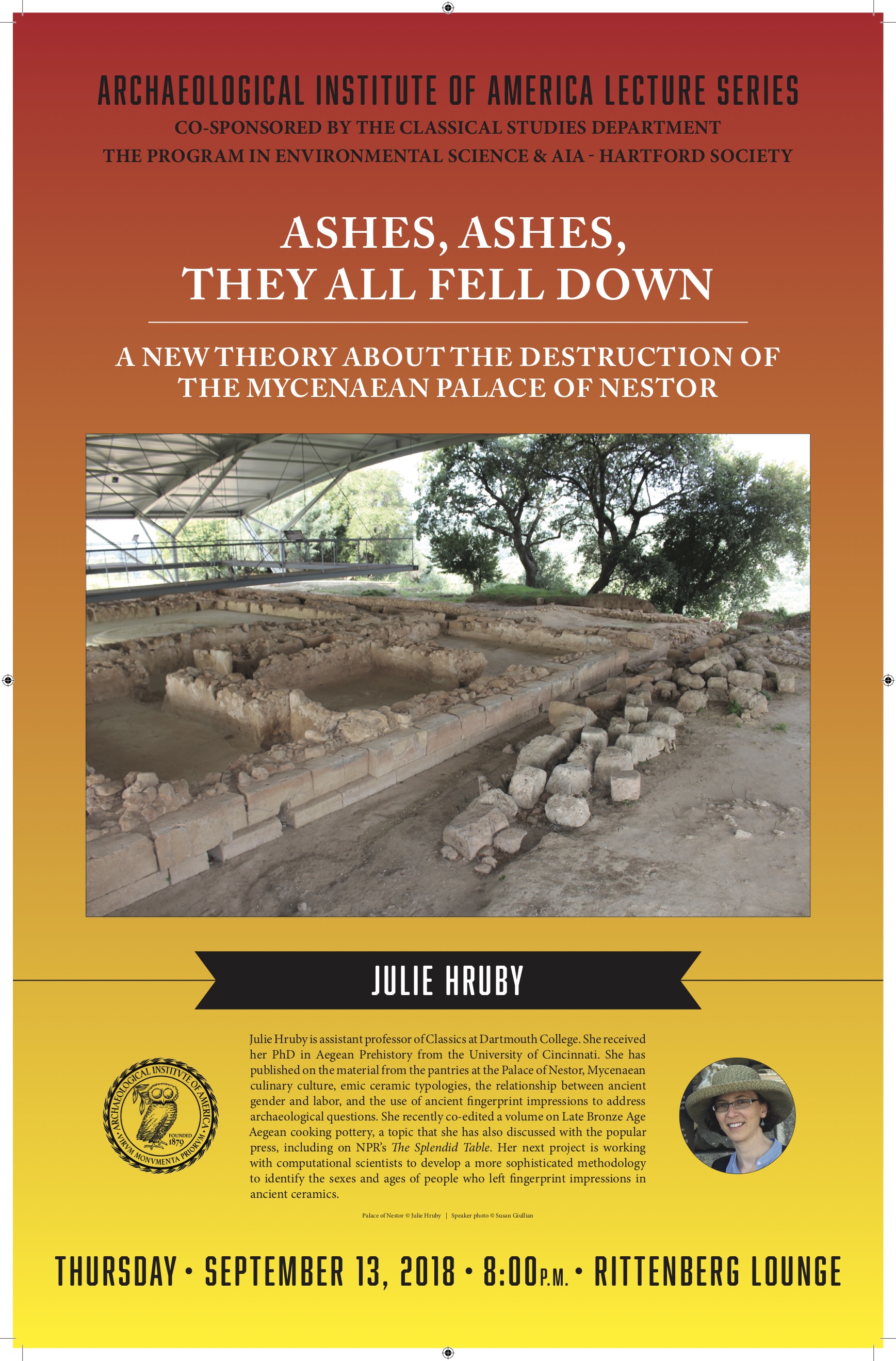 “Mycenaeans were kind of lushes.”

On Thursday September 13 2018, Dr. Julie Hruby of Dartmouth College’s Department of Classics came to Trinity’s campus to deliver the first AIA lecture of the 2018-2019 season. In her cleverly-titled talk, “Ashes, Ashes, They All Fell Down: A New Theory About the Destruction of the Mycenaean Palace of Nestor”, Dr. Hruby looked at older ideas about why Bronze-Age  Greek palaces were destroyed at the end of the twelfth century BCE, concluding that destruction by invaders was not a sufficient explanation. Presenting historical seismic maps of the area, she asserted that earthquakes and subsequent fires were responsible for the Palace of Nestor’s demise.

Dr. Hruby presented to a packed house of faculty, students, and AIA community members. It was a great interdisciplinary success, with Environmental Science, Chemistry, Classical Studies, and others present. Thank you, Dr. Hruby! 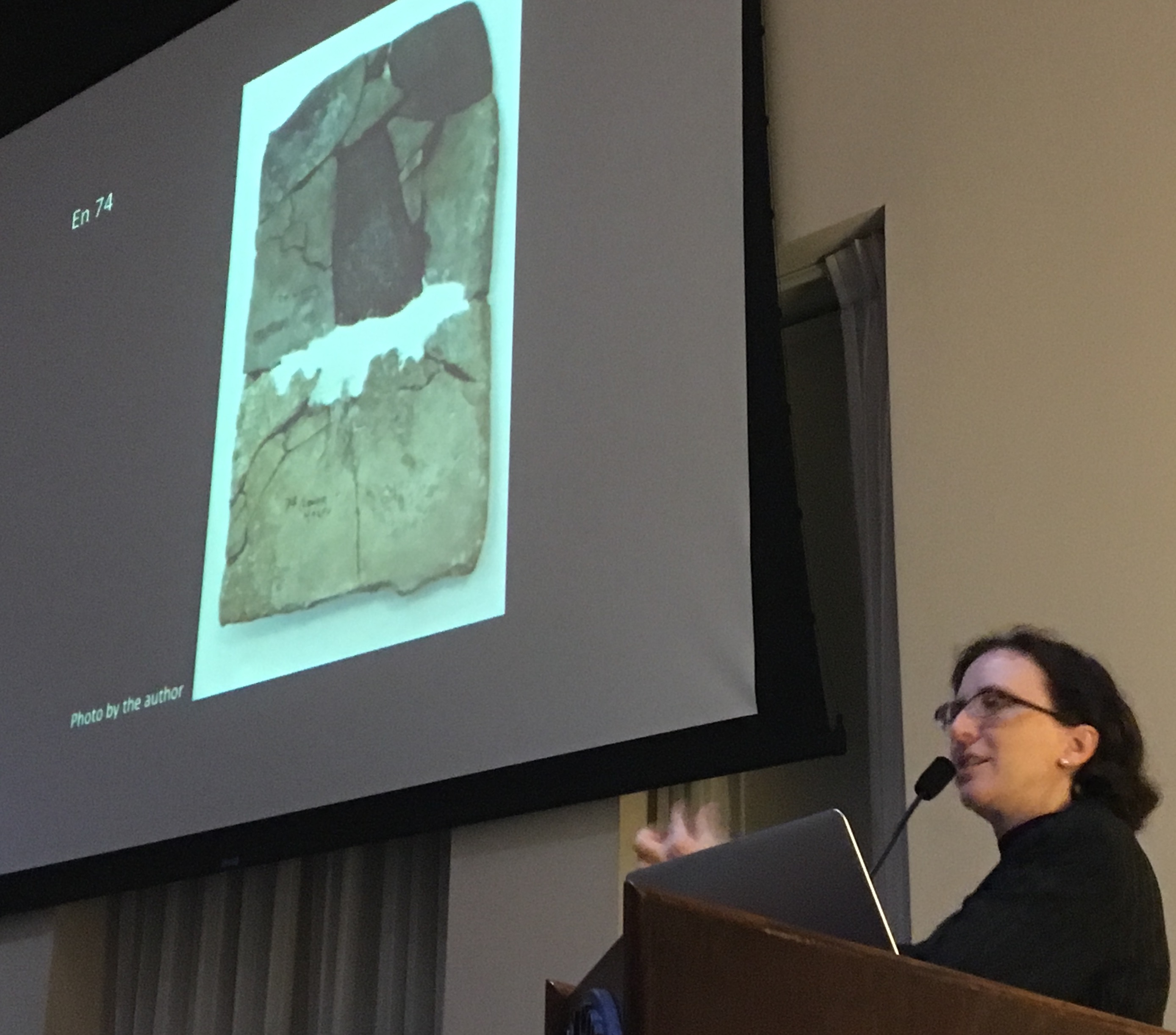 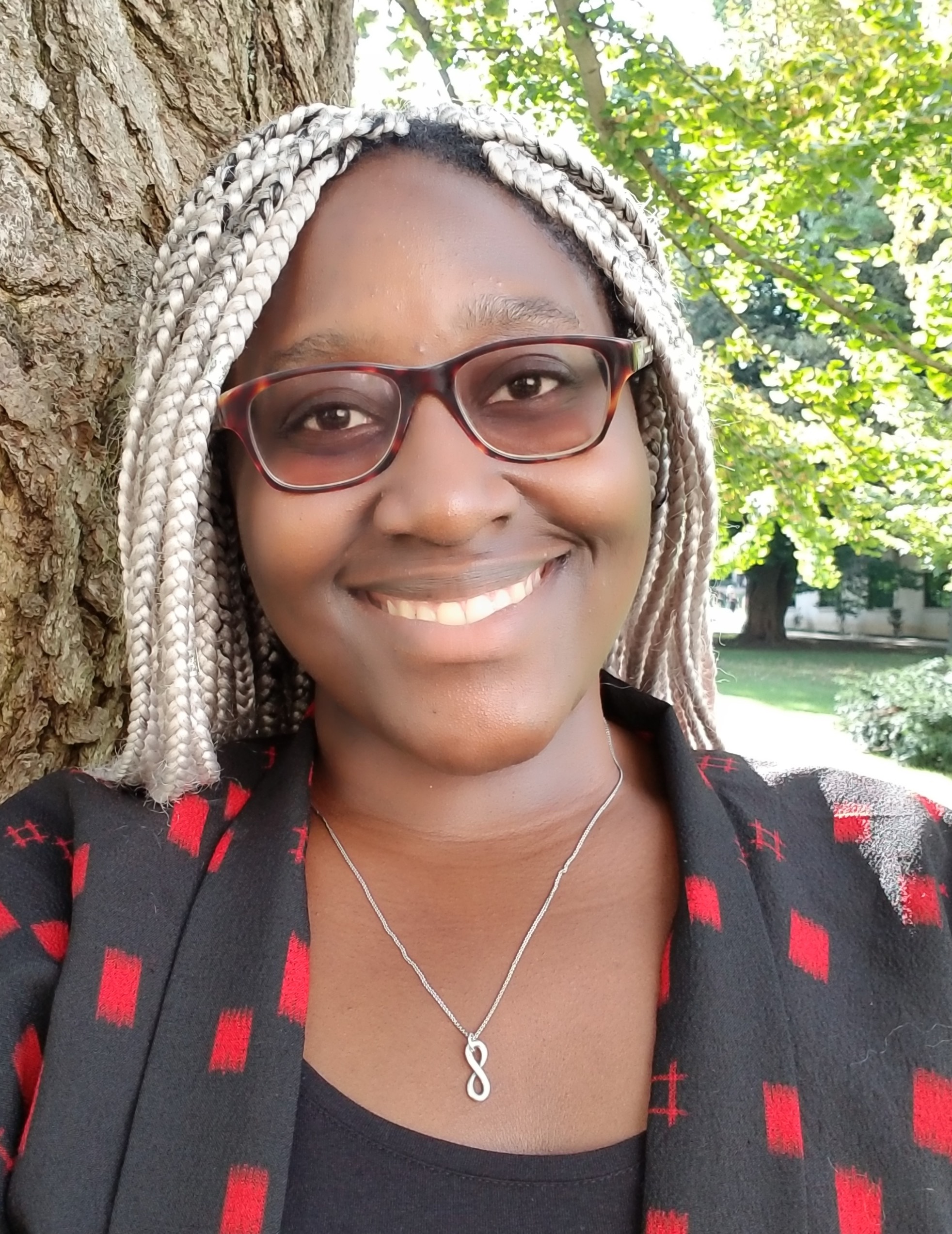 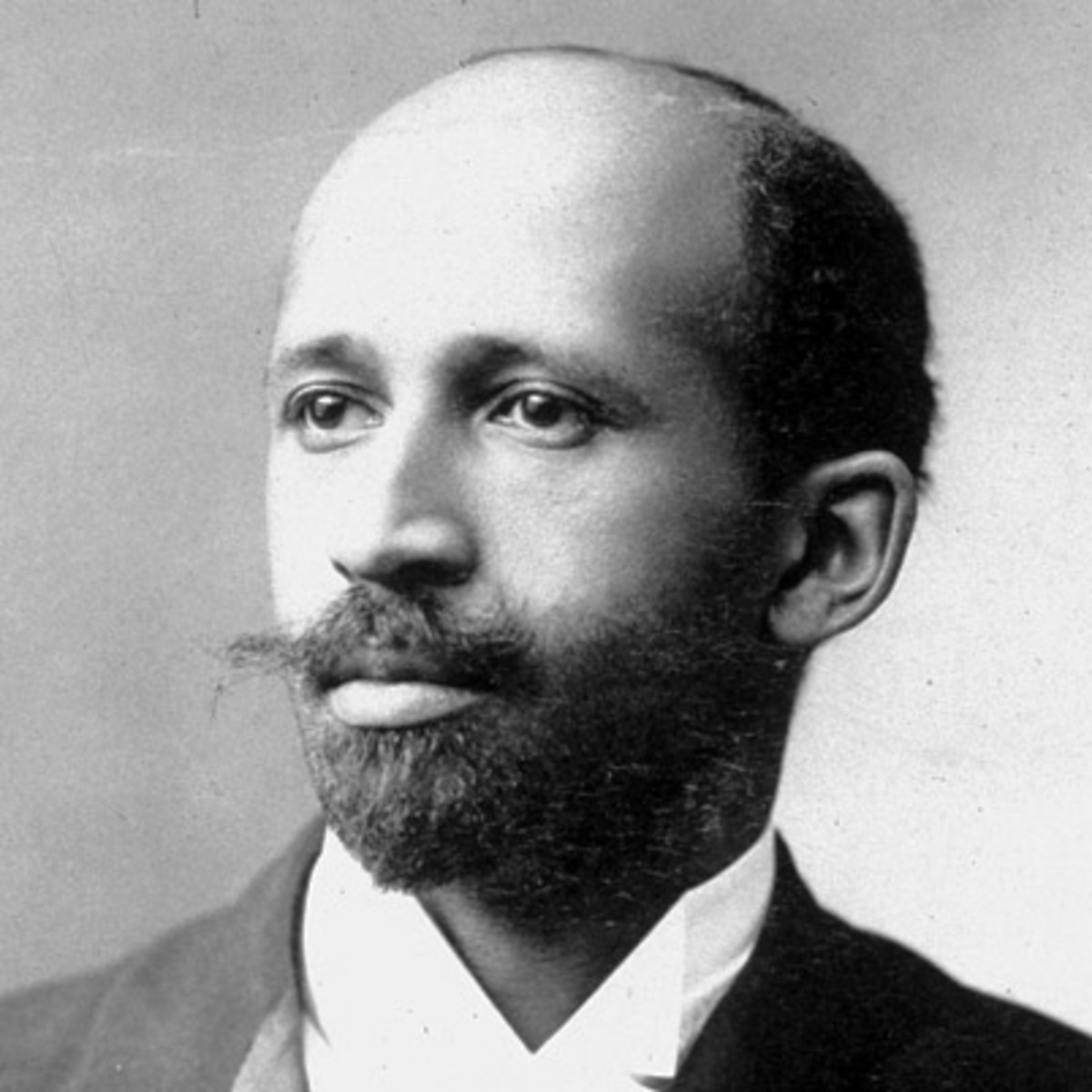 Irenae A. Aigbedion, an alumna of Trinity’s Classical Studies and Language & Culture Studies departments, has just published an article on classical reception. Irenae is now a graduate student in comparative literature at Pennsylvania State University. Her article, entitled “Atalanta, The Soul of Atlanta? Rewriting Ovid in W. E. B. DuBois’s The Souls of Black Folk (1903),” appears in a prominent journal, International Journal of the Classical Tradition, in their summer 2018 issue Above the Veil: Revisiting the Classicism of W. E. B. Du Bois. Congrats, Irenae!

Associate Professor Meredith E. Safran and Assistant Professor Vincent Tomasso of the Classical Studies Department wrote chapters that are included in a book published this month, Epic Heroes on Screen. 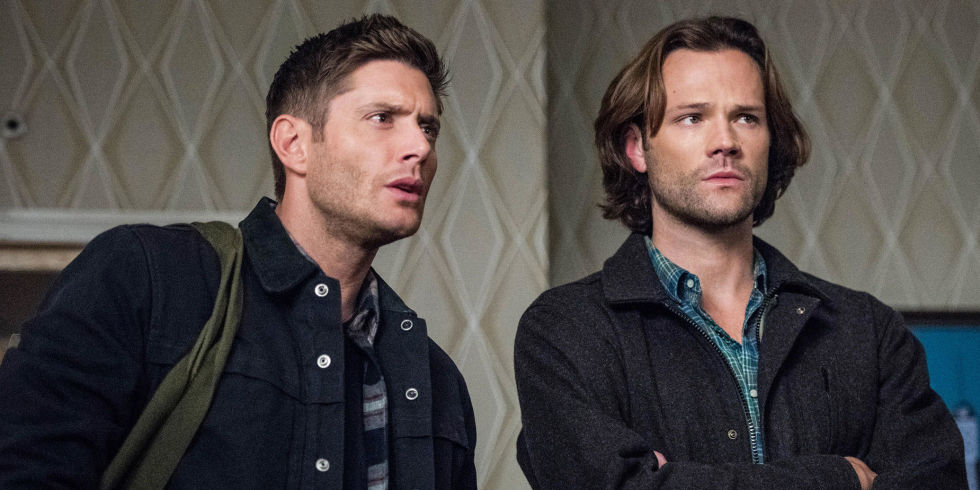 In her chapter, “Sacrifice and Salvific Heroism in Supernatural (2005-)”,  Prof. Safran looks at in the television series Supernatural. She argues that the demon-fighting Winchester brothers in that series embrace the heroic model of the ancient Greek and Roman hero Herakles/Hercules in contrast to the model of Christ. 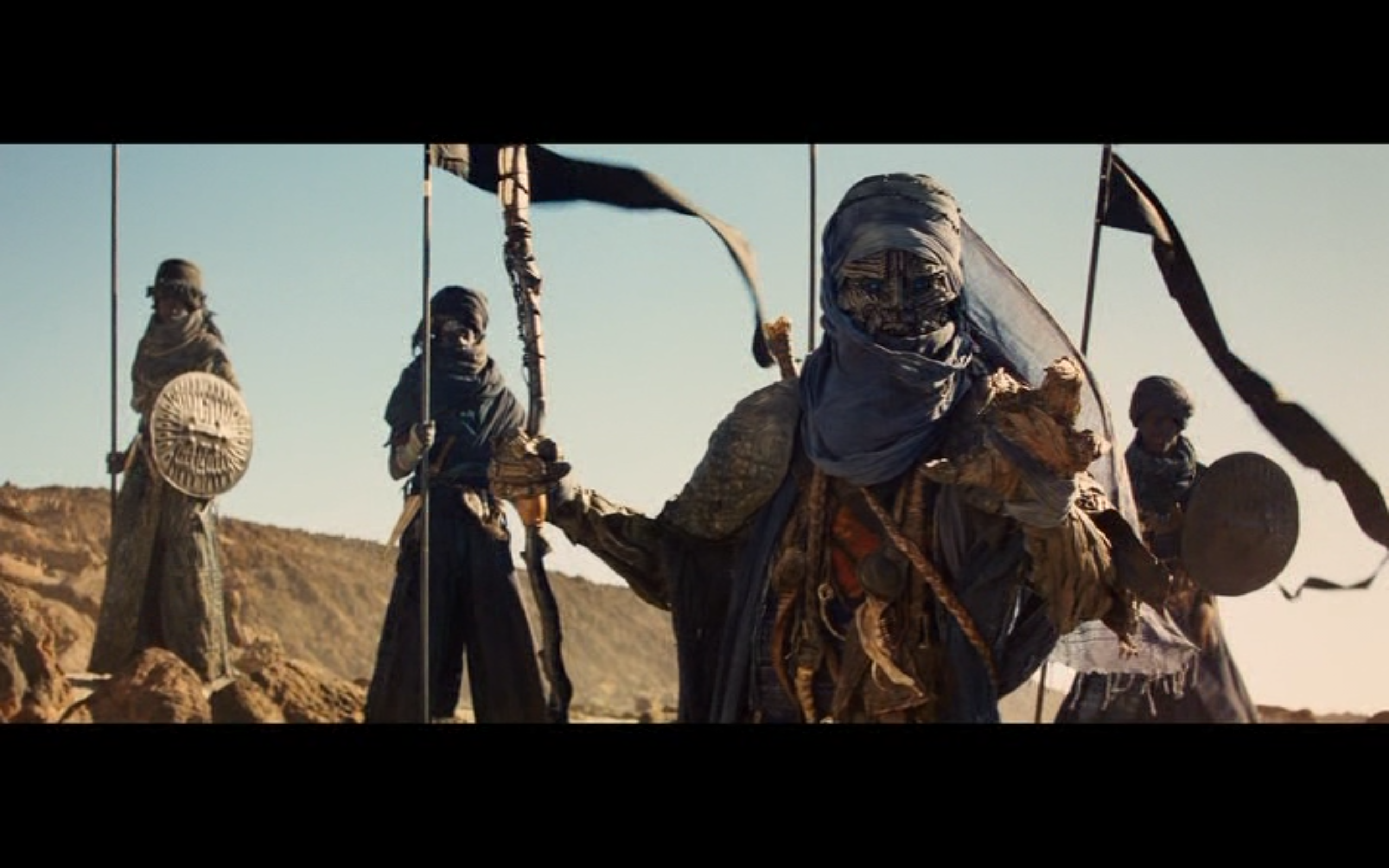 at the challenge to American identities after the terrorist attack of September 11 2001. Taking the films Alexander (Stone 2004), 300 (Snyder 2007), and Clash of the Titans (Leterrier 2010) as case studies, Prof. Tomasso argues that these films represent ancient Greece as a problematic site for western identity in the wake of tensions with the Middle East.This is especially evident in Clash of the Titans, in which the sorcerers called the Djinn are visually coded as stereotypical Middle Easterners (right).

Epic Heroes on Screen was edited by Antony Augoustakis and Stacie Raucci and is an entry in Edinburgh University Press’ Screening Antiquity series, which is edited by Monica Cyrino and Lloyd Llewelyn-Jones.