Yesterday at the 191st commencement of Trinity College, six Classics majors graduated. We’ll miss them, but hope they stay in touch! 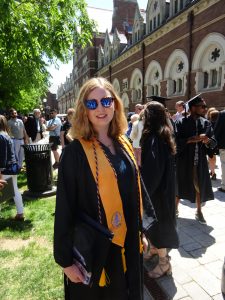 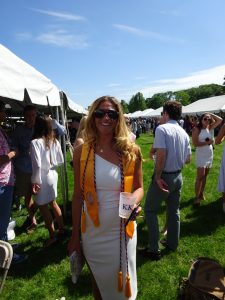 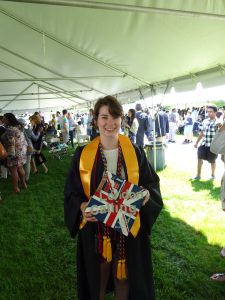 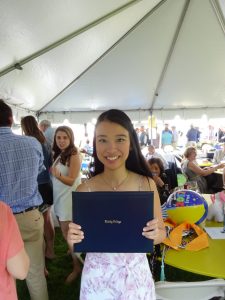 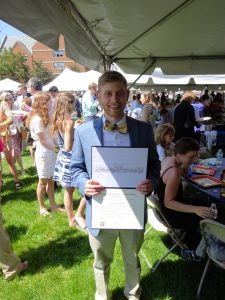 Congratulations and best wishes for the future to all! 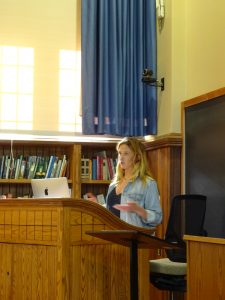 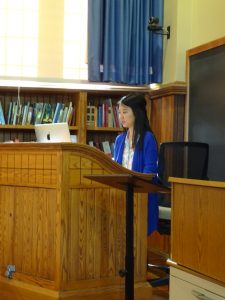 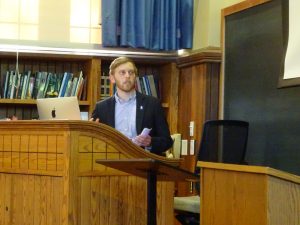 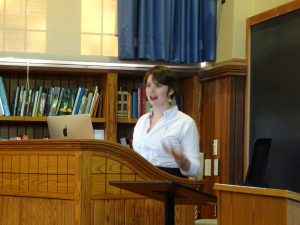