On Wednesday May 1 2019, Profs. Safran, Risser, and Tomasso took the graduating Classical Studies majors to dinner at V’s Trattoria in downtown Hartford. Much fun and frivolity was had over good food good drinks, and good companions. Congratulations, 2019 seniors! 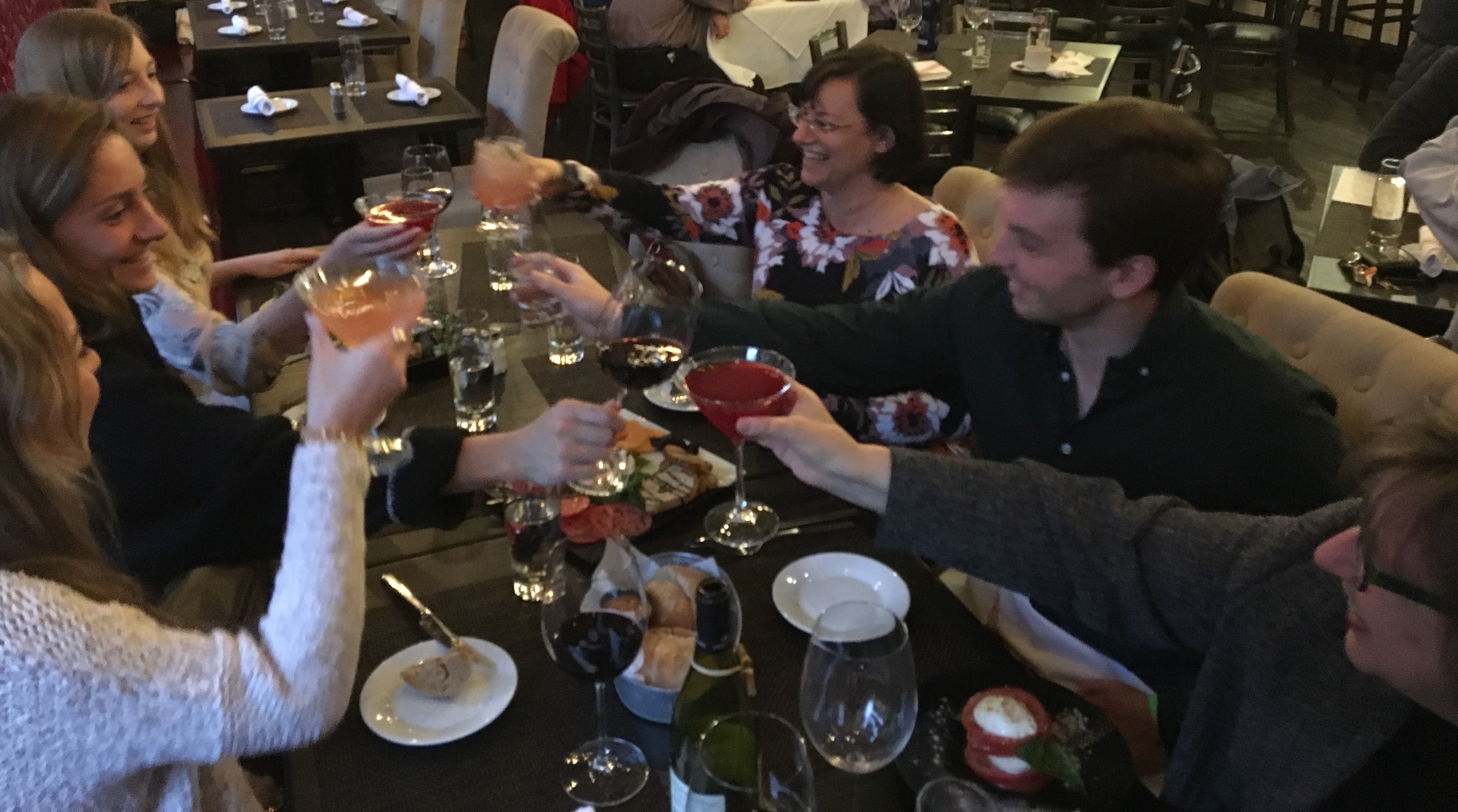 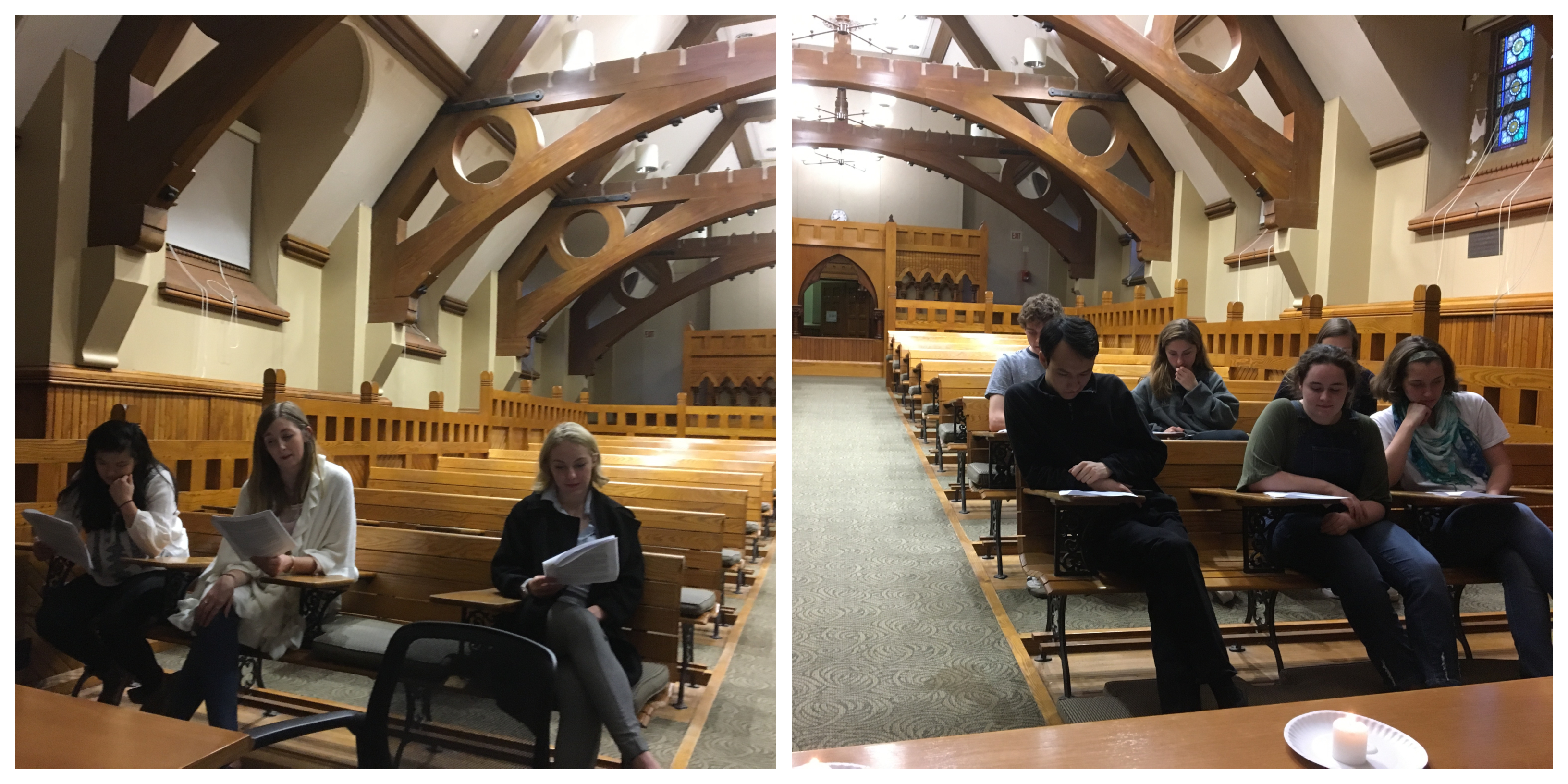 Eta Sigma Phi is a national honorary association for undergraduate students who have received a “B-” or higher in at least one Greek or Latin course at the college level.

The ten new members included three students set to graduate this month, as well as seven students from the sophomore and junior classes.

The initiation began with a super-secret ritual in the chapel room of Seabury Hall that was followed by a celebration with minidonuts from Tastease and orange juice. Congratulations, Zeta Kappa “class” of 2019! 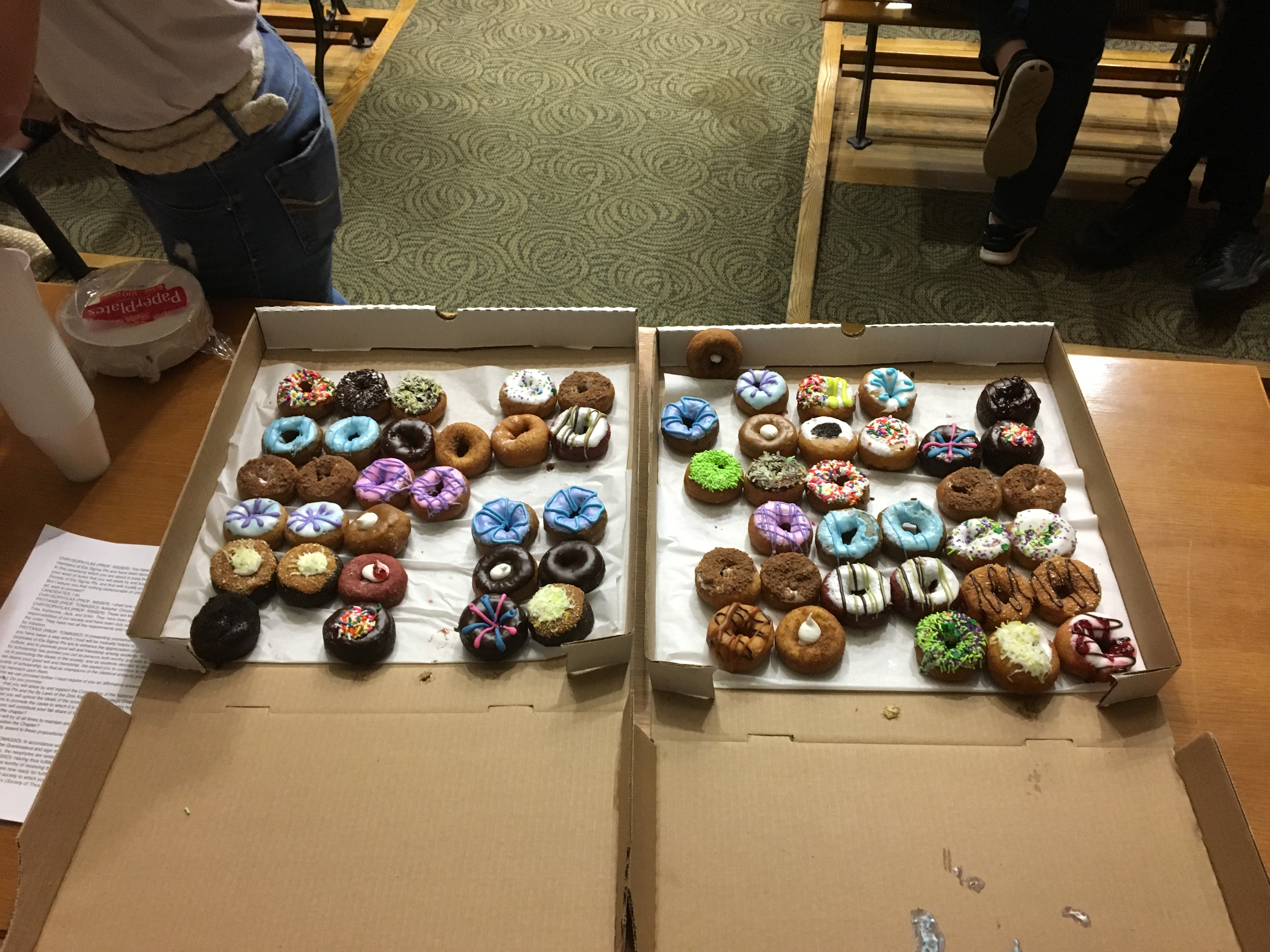 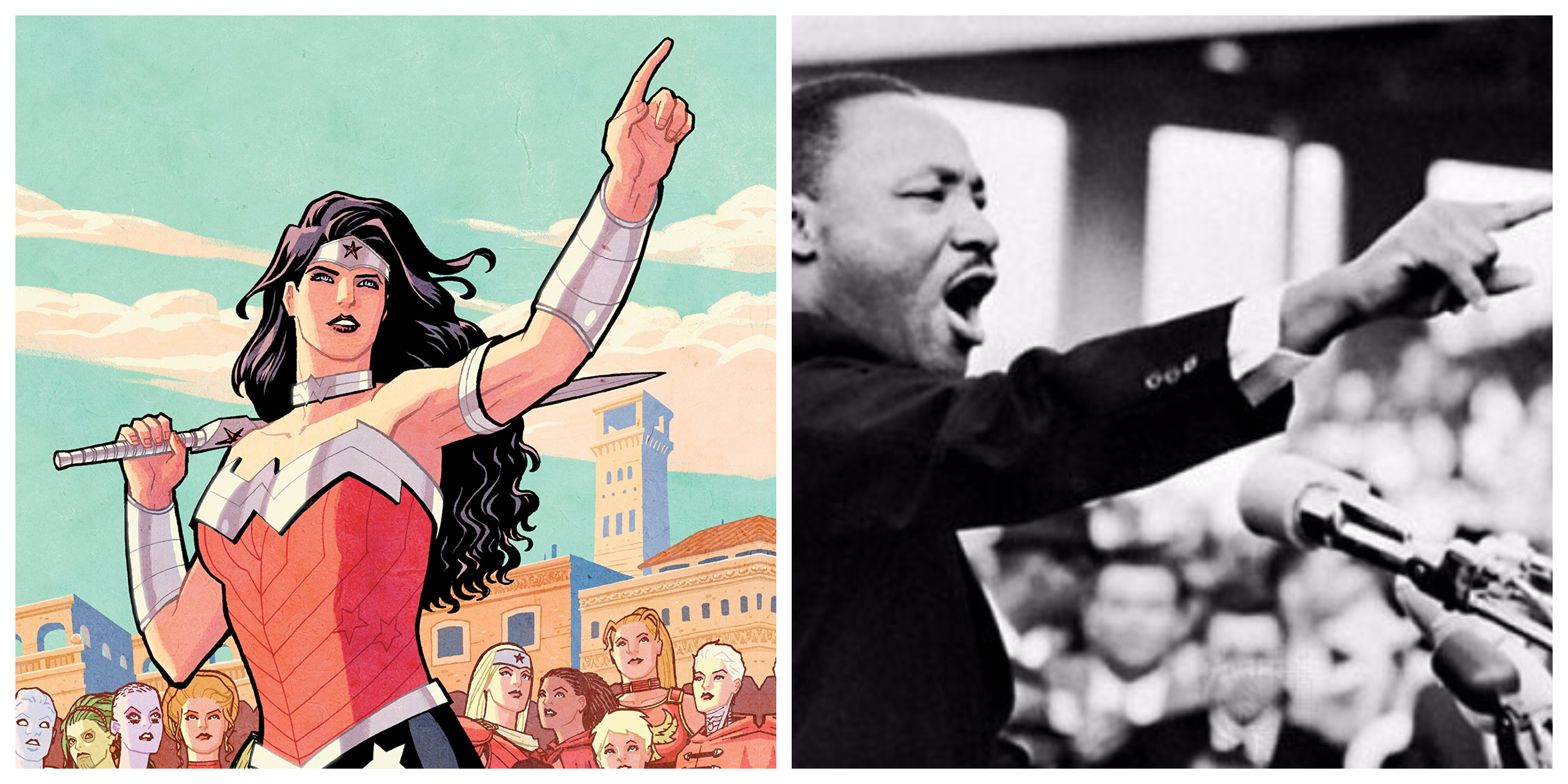 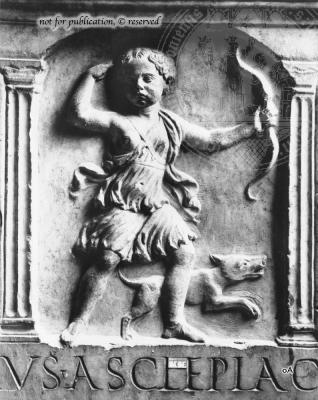 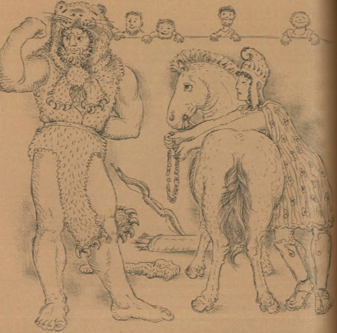 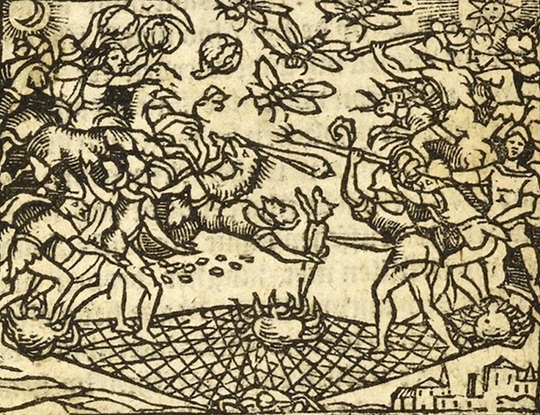 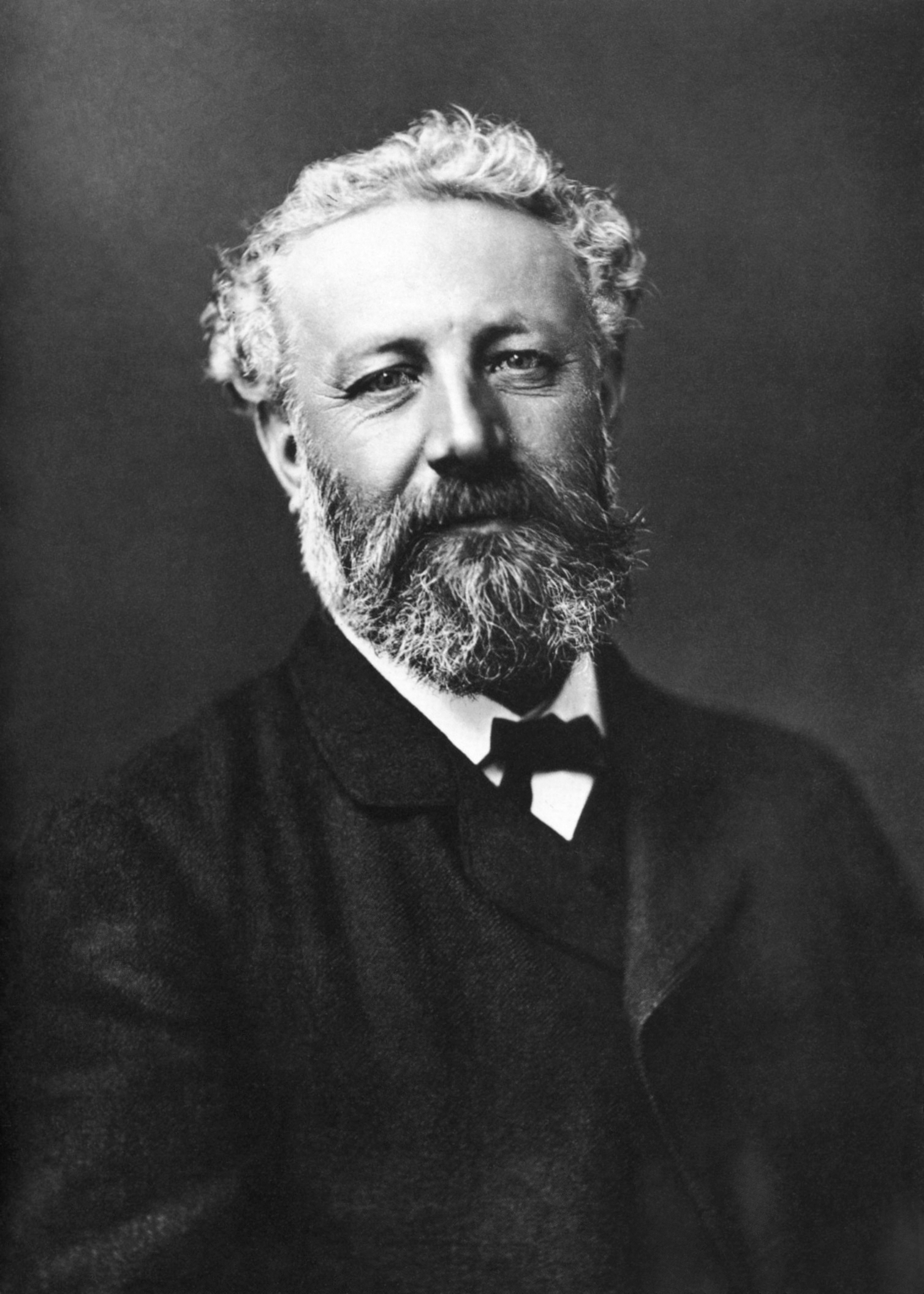 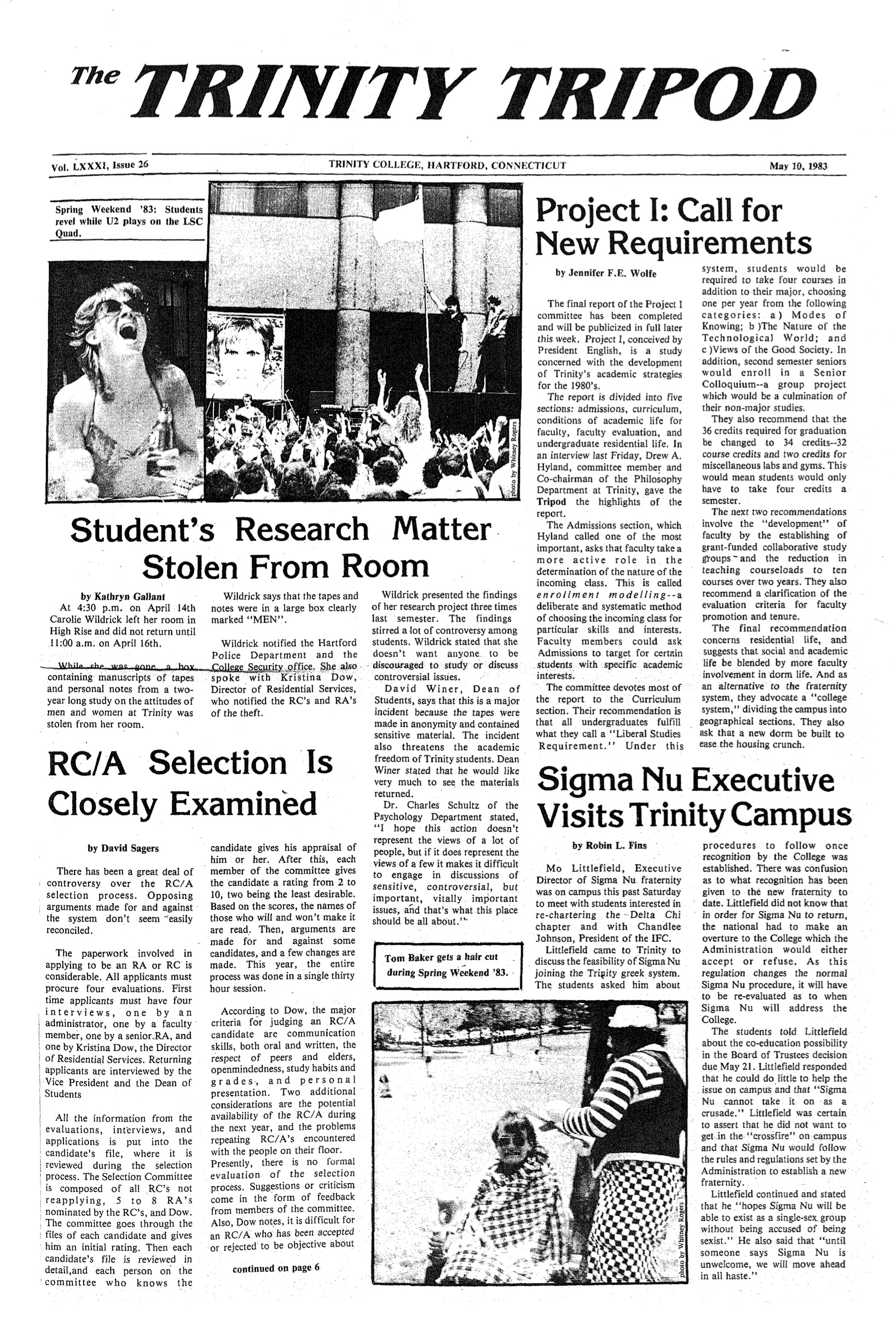