Trinity’s Board of Trustees welcomed 11 new members. Nine of the new trustees are alumni, and four are parents of current students or alumni. They are: 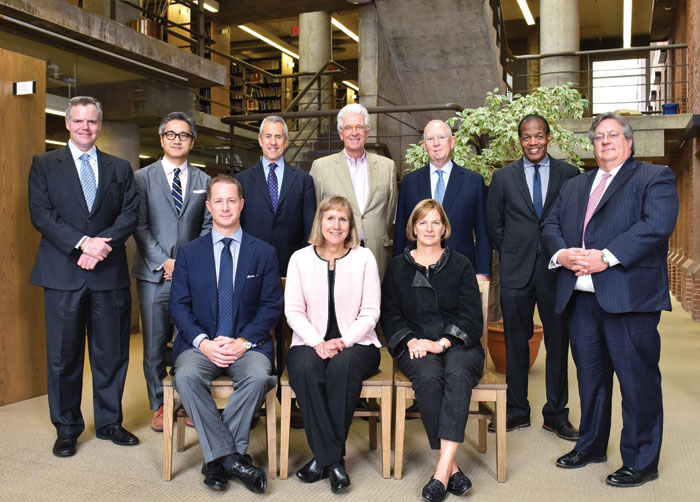