This coming J-Term at Trinity, Prof. Lauren Caldwell will be leading a course that will have students learn about ancient Greek history and politics through a role-playing game! 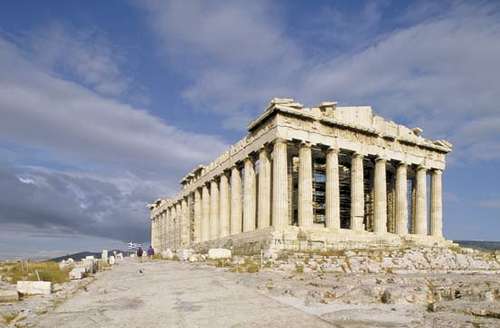 Prof. Caldwell’s class will be re-creating the struggle to decide the political system in ancient Athens at a critical juncture in its history: 403 BCE. In that year, the Peloponnesian War came to a startling conclusion when the Athenians were finally defeated by the Spartans. The city was in chaos, torn by a civil struggle between the government imposed by the victorious Spartans, an oligarchy (ancient Greek: “rule by the few”) called the Thirty Tyrants and a rebel group that wanted the city to be a democracy (ancient Greek: “power of the people”).

Students will play a specific role in this historical context and together determine the course of history! 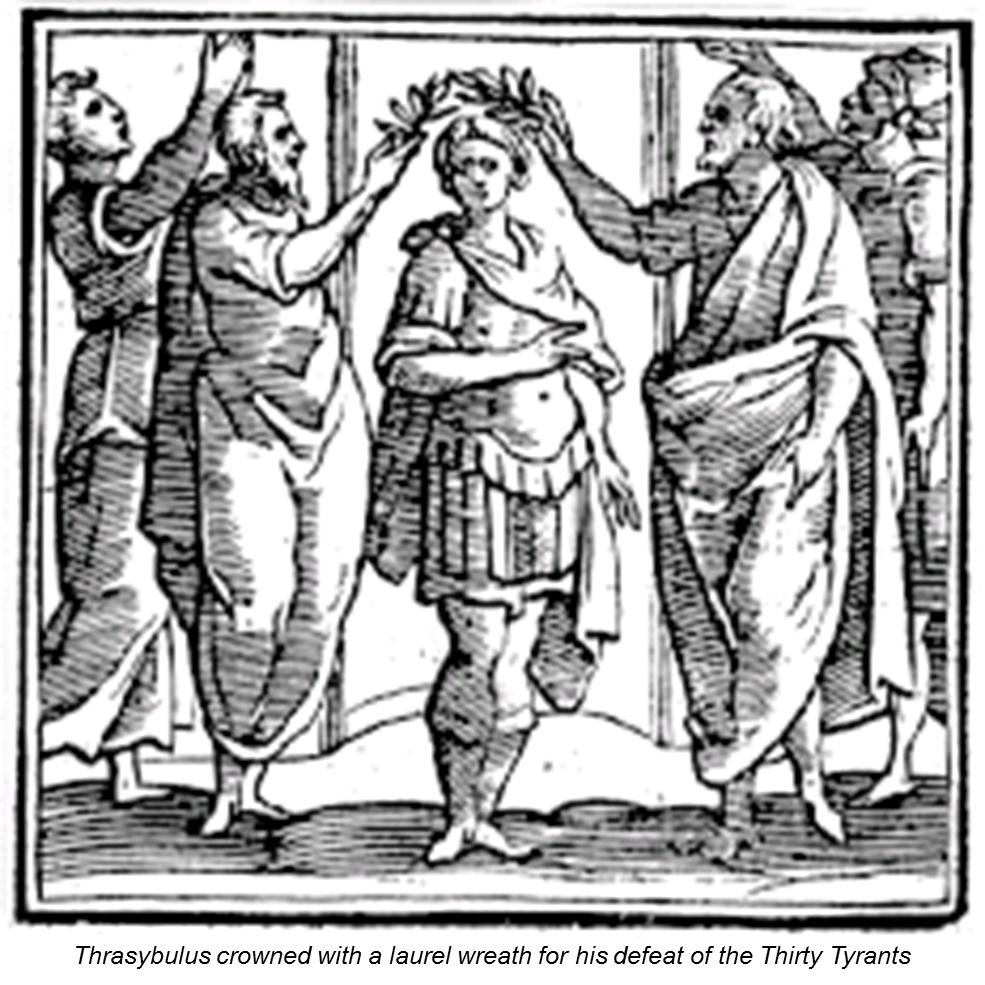