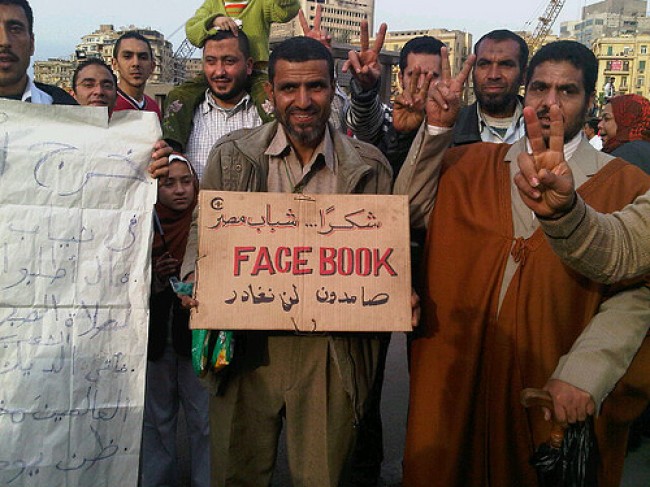 As a history major it can sometimes be hard to figure out where your education can actually meet up with the real world and find practical applications and uses in your life. I’ve always thoroughly enjoyed the study of history throughout my life but was never really able to understand where the skills that I have honed as a history major could find an application outside of an academic environment. In the summer of 2011 I heard about an opportunity to apply for a research grant offered by Trinity’s Center for Urban and Global Studies. Grossman research grants are awarded every year to Trinity students investigating topics around the world either for a Trinity course or under the supervision of a Trinity professor. Although this sort of research wouldn’t allow me to quite escape the confines of academia, I was still able to envision a project that I could carry out on my own, and find a way to put my skills as a history major to work somewhat distanced from the classroom. 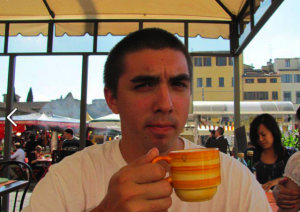 I started by thinking about what some of the most pressing issues in the world were at that moment (towards the end of the 2011 spring semester) and immediately came up with the uprisings in the Middle East and Northern Africa that had been dubbed ‘the Arab Spring’. In general I have always been pretty fascinated by these types of events, revolutions and revolutionary movements, but I needed to find an angle to provide some more depth to the topic and move it in a direction that would ask me to do more than just dig up information on what was going on somewhere in another part of the world. After a little bit of research I discovered that the topic of social media and the growth of its use especially in a country like Egypt was not only relevant to understanding the growth of the revolution, but also very likely a major catalyst. I had arrived at two fairly vague and large topics to approach and after some careful evaluating I narrowed the scope of my project to researching the impacts of social media on the uprisings in Egypt. 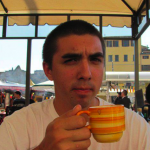 My first order of business was to sit down and create an outline and timeline for how and when I would conduct the research. Over the course of the summer I spent about 2-3 weeks for each topic, devoted to researching the three different aspects of my research. First I set out to gain a better understanding of social media, what are the major sites and the history behind them, how do they work and how do people use them? The second section of my research was devoted to the contemporary history of Egypt and understanding the origins of the revolution as well as the course that it had taken (by the time I began researching president Mubarak had just been removed from power). The third and final component to my research was in analyzing the connection between social media use in Egypt and how that translated into revolutionary action or affected perceptions of the revolution. Although this process might seem like what might simply be a longer period of research for any paper that you might write for a course at Trinity, it was in fact much different than that. Not only was I finding academic work discussing uses of social media in relationship to movement building and revolution, but I was also doing investigative work across the Internet finding articles and videos that would provide me with deeper insight into a relatively un-described phenomenon. I was also learning about the technology and functionality of social media websites such as Facebook that I use almost every day in much greater depth and expanding my knowledge of new ways I could use them.

The end result of my research was a 20-page paper that I wrote describing my findings and analyzing the significance of those findings. Although in many ways this project felt like something that I might do in a semester at Trinity in many ways it was not. At the end of the day this was a project that I had ultimately designed and coordinated on my own (with some help from various professors along the way, namely Sean Cocco and Seth Markle), there were no deadlines for drafts, no requirements that I had to fulfill, no topics that I had been constrained to at the outset. Ultimately this was a project that I was responsible for planning and carrying out, applying my skills in research and analyzing information in a way that was meaningful and useful. Despite the proximity of this project in character to a research project one might conduct for a history seminar while at Trinity, I found that even outside of the classroom my skills researching and writing as a history major could certainly find relevance in a real world setting.