On Wednesday, May 2, thesis writers from the class of 2018 presented the culmination of their year-long research projects with topics ranging from Russian Communist influence in twentieth-century China to studies of the environment on the New England coast. Each thesis is the result of countless hours of independent study and serves as a significant achievement for a history major.

The first presenter, Elenore Saunders, introduced her thesis titled “The Bluefish, an Unsolved History: Spencer Fullerton Baird’s Window into Southern New England’s Coastal Fisheries.” This project examined the bluefish, a species of fish that has historically been tied to the disease epidemics of indigenous populations in early America. Ms. Saunders also explored the negative stigma placed on the species and historical comparisons of the fish to wolves.

END_OF_DOCUMENT_TOKEN_TO_BE_REPLACED

The Return of Time Travel?

Like many other history nerds, I am fascinated with the idea of time travel. Whether in books, movies or my imagination, there always seems to be an endless number of possibilities of places in different times that I would love to visit. Whether it is ancient Egypt during the time of Nefertiti or simply San Francisco the year my parents met, even with the knowledge we have, the past will always be something of a mystery. I think that my love for documentaries, especially those by Ken Burns, is apart of what makes me so curious about the past. Well-done documentaries or even mainstream movies can transport the audience to another time and even make them feel as if they better understand life for people who lived during that time. Allowing others to write or visualize the imagined time traveling can also change the perspectives through which the past can be viewed. What would it have been like to be a woman during the turn of the 20th century, versus a young boy? TV and other versions of imagined time travel allow for this kind of speculation based on the information available. Historians are using more and more innovative ways to look at life in the past. Even studying historiography, the history of how people study history, can provide other insights into the past.
END_OF_DOCUMENT_TOKEN_TO_BE_REPLACED

Friday Night With the Yard Goats

Hartford Yard Goat drama has been well documented in the past few years. The issues stemmed from many missed construction deadlines, as well as the stadium being nearly 10 million dollars over budget. It was, and in many cases continues to be a major headache for the city. In a way, the stadium drama is the perfect metaphor for a city that is trying extremely hard to get out of its own way. But Hartford has potential and if what I saw at Dunkin Donuts Park on Friday night is any indication, the Yard Goats will be loved by the city and the suburbs for many years to come.
END_OF_DOCUMENT_TOKEN_TO_BE_REPLACED 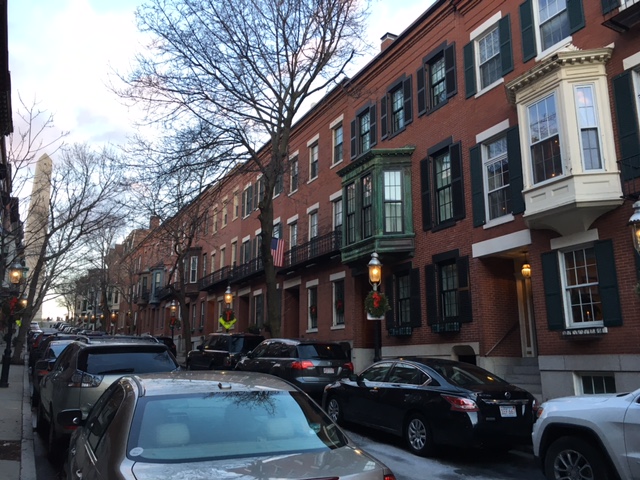 Last weekend my girlfriend and I spent the weekend in Boston. We stayed with her mom who has just recently moved to Charlestown and on Sunday morning we decided to take a walk around the town. There are a two main things I notice when walking through Charlestown: the narrow, one-way streets and the physical proximity to historical landmarks. Charlestown, throughout most of the 20th Century was a gritty working class neighborhood. Ben Affleck’s 2010 bank robbery movie The Town, captured Charlestown’s former essence, but also in many ways painted it with broad strokes. Now just seven years after The Town came out, Affleck’s depiction seems outdated.
END_OF_DOCUMENT_TOKEN_TO_BE_REPLACED


This week, I wanted to spend some time getting to know our fellow a little better hoping that I could give some much-deserved publicity to a well-respected peer of mine to the rest of the Trinity community. Therefore, I decided to ask him a few history-related questions playing to the common theme of being a History major.
END_OF_DOCUMENT_TOKEN_TO_BE_REPLACED

So You Majored in History?: A Personal Reflection

I knew I wanted to be a History major in college before I had even decided which school to attend. I pictured myself taking classes only relating to my favorite subject, 20th century Europe, and simply memorizing dates, names, and battlefields. I assumed that I would graduate with a complete knowledge of that time period and would ultimately be the perfect candidate for Jeopardy if they ever did a show simply on World War II. Alex Trebek would commend me on my extensive knowledge after naming me the winner. Yet, to this day after an almost completed major in History at Trinity, I would not call myself an expert of anything, even my thesis. I have only taken one history class that was directly related to World War II and I feel as if I am leaving Trinity with even more questions than when I entered. And I could not be more thrilled to say so.
END_OF_DOCUMENT_TOKEN_TO_BE_REPLACED

Studying abroad in Irkutsk, a small industrial city in Eastern Siberia, one of my greatest and most rewarding challenges, was taking a mainstream history class with Russian students at Irkutsk State University (ISU). While everyone has different objectives when they study abroad, for those who want to get as much as they can out of the experience, I wholeheartedly recommend that they take a regular class from their host university. Studying abroad through the Middlebury International Language Program, I had taken history and other subjects in Russian with ISU professors before, but my other classmates were also English speaking Americans from the Middlebury program. Taking a mainstream Russian history class with ISU students was much more intimidating.
END_OF_DOCUMENT_TOKEN_TO_BE_REPLACED 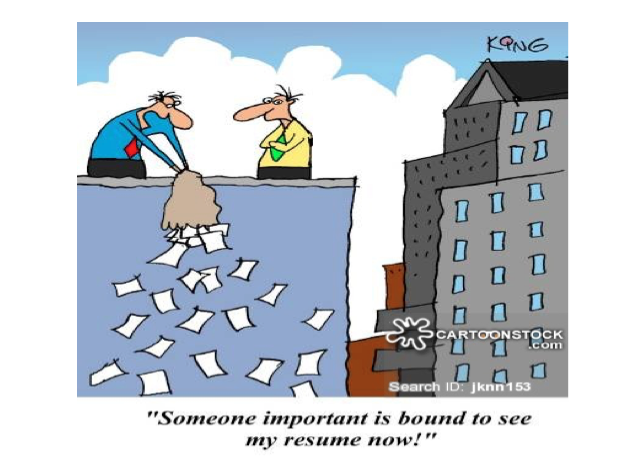 Job hunting is the worst. I don’t think it is going too far out on a limb to say that there is nothing good about it (other than the possible euphoria one feels when they actually get a job, I’ll let you know if that’s the case when I get there.) For the last several months I have been applying for full-time teaching jobs at independent high schools. Writing cover letters, personal statements, and teaching philosophies have become second nature at this point. While the education field and different schools, in general, have their own application procedures, there are certain skills that I have learned through being a Trinity history student that have helped me immensely (I can’t say they have helped me land a teaching job yet, but I remain confident they will eventually.)
END_OF_DOCUMENT_TOKEN_TO_BE_REPLACED

From February 16-23rd I was part of a USA hip hop delegation (‘Under the Curtain’) to Russia due to my role as a faculty advisor to the Trinity Chapter of Temple of Hip and the annual Trinity International Hip Hop Festival. Sponsored by the United States Embassy in Moscow, I accompanied Trinity undergraduate student Cam Clarke (Philosophy and Human Rights), three Hartford-based hip hop artists, and one hip hop organizer from World Hip Hop Market. We visited Moscow, Belgorod and Togliatti. Although our days were mostly filled with travel, lectures, and workshops, we did get the chance to tour each city and learn about their respective local histories.

END_OF_DOCUMENT_TOKEN_TO_BE_REPLACED

Hartford, Connecticut, March 20, 2017 – This year will mark the 12th annual Trinity International Hip-Hop Festival, an event that brings to campus hip-hop artists from around the world and seeks to educate members of the Trinity and Hartford communities about hip-hop culture. In preparation for the festival, which will take place from April 7 to 9 and will feature headliner MC Lyte, two members of the Trinity community involved in planning the festival recently visited Russia for a week-long program called “Under the Curtain: USA-Russia Hip-Hop Cultural Exchange,” sponsored by the U.S. Embassy in Moscow.

Camryn Clarke ’17 and Seth Markle, an associate professor of history and international studies who teaches a global hip-hop cultures class and serves as faculty advisor to the Hip-Hop Festival, spent a week in February visiting the cities of Moscow, Belgorod, and Togliatti. They were accompanied by four other delegates from the United States: Khaiim Kelly ’02, aka Self Suffice the Rapoet, a hip-hop emcee, author, educator, and consultant for Trinity Chapter of Temple of Hip-Hop/Trinity International Hip-Hop Festival; John Manselle-Young, aka Tang Sauce, a Hartford hip-hop artist and musician who served as the host of the 11th Trinity International Hip-Hop Festival in 2016; Tiger Luangpraseuth, aka B-Boy Tiger, a hip-hop artist and world renowned breakdancer and educator from East Hartford; and Greg Schick, executive director of World Hip-Hop Market and coordinator of Nomadic Wax.

Read of the rest of this article HERE