The Trinity College Class of 1969 is celebrating their 50th Reunion in June of 2019. In honor of the Class of 1969, the History Department posed for a department picture fifty years later.

END_OF_DOCUMENT_TOKEN_TO_BE_REPLACED

Professor and Associate Academic Dean, Emeritus, J. Ronald Spencer ’64 has long been a fixture of Trinity College and for more than forty years taught the history of the Civil War, among other topics, in the Trinity College History Department.

While at Trinity, Spencer studied history and took a class colloquially referred to as from “Christ to Khrushchev.” Spencer notes that during his early years as a history major, United States history was relatively weak in comparison to the European canon. Spencer recalls that that changed when former Professor Edward “Ted” Sloan, Charles H. Northam Professor of History, a graduate of Harvard and Yale, arrived on the campus.

END_OF_DOCUMENT_TOKEN_TO_BE_REPLACED

A Conversation with Professor of History, Emeritus, Borden Painter

END_OF_DOCUMENT_TOKEN_TO_BE_REPLACED 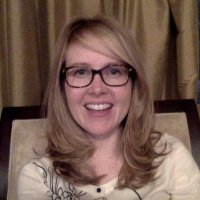 I’m Lauren Caldwell, new faculty member in History and Classics. Some of you may know me from my course this spring, HIST 116, Rise and Fall of Roman Empire.  I also teach language courses (ancient Greek and Latin) in the Classics department. In Fall, 2017, I’ll be offering HIST, 115, History of the Greek World (MWF 9:00-9:50) and HIST 334, Provinces of the Roman Empire (T, TR 2:55-4:10) , and LATN 319, Virtus: Masculinity (T 6:30-9:10 p.m.).   I’m a big believer in the value of interactive lectures and student discussion and would love for you to be a part of one of my courses next year. If you’d like to know more, email me at lauren.caldwell@trincoll.edu; I’m always happy to meet and talk and hear your ideas! Thanks- Lauren

Studying abroad in Irkutsk, a small industrial city in Eastern Siberia, one of my greatest and most rewarding challenges, was taking a mainstream history class with Russian students at Irkutsk State University (ISU). While everyone has different objectives when they study abroad, for those who want to get as much as they can out of the experience, I wholeheartedly recommend that they take a regular class from their host university. Studying abroad through the Middlebury International Language Program, I had taken history and other subjects in Russian with ISU professors before, but my other classmates were also English speaking Americans from the Middlebury program. Taking a mainstream Russian history class with ISU students was much more intimidating.
END_OF_DOCUMENT_TOKEN_TO_BE_REPLACED

D.B. Cooper and the Hijacking of Northwest Airlines flight 305 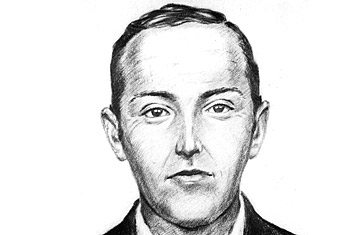 END_OF_DOCUMENT_TOKEN_TO_BE_REPLACED

I am ever so grateful to the history department for the opportunity to travel to and study in Europe. Their sponsoring of my attendance in the new J-term course offered in Paris, POLS-209, and also providing an additional $1,000 for travel expenses, this allowed me to not only travel to Paris but also enabled me to travel more broadly within Europe itself. For example, giving me a cheaper and faster route to also visit London. Going to both London and Paris were crucial experiences for my upcoming research paper on Brexit and its implications on Europe that I will be writing with Professor Regan-Lefebvre.

Beginning with Professor Lefebvre’s class provided the perfect precursor for me on Brexit. What I learned from the primary source analyses and big-picture observances will definitely be relevant in the paper. Meeting with the media coordinator of the Delegation of the European Union was a crucial experience, providing insight into the national inner workings of the EU in France.

END_OF_DOCUMENT_TOKEN_TO_BE_REPLACED

In January 2017 twenty-two students and faculty from Trinity College took part in an eighteen-day trek along the Tamang Heritage Trail in the northern area of Nepal close to the border with Tibet. All the trekkers were lured to Nepal by its spectacular mountains. Among the faculty leaders who joined the expedition were Professors Craig Schneider of Biology, Richard Prigodich of the Chemistry Department, and Coach Anne Parmenter who leads Trinity’s field hockey team. Schneider and Prigodich have led numerous similar expeditions in Nepal or Tibet in past years and Coach Parmenter is a supremely competent mountaineer who summited Mount Everest from the Tibetan side in 2006. Professor Christoph Geiss from Environmental Science, an experienced mountaineer and nature photographer, was also on board and created a spectacular photo record of the rugged terrain we crossed.
END_OF_DOCUMENT_TOKEN_TO_BE_REPLACED

J-Term in Paris: HIST 237: The History of French Wine 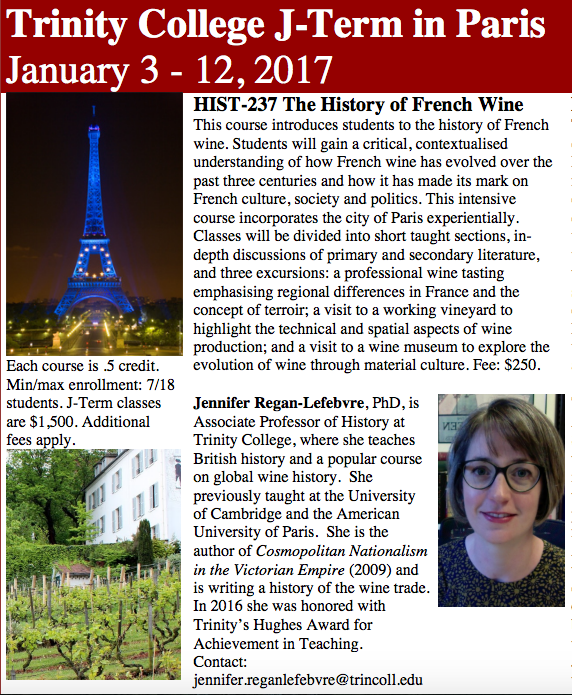 This course introduces students to the history of French wine. Students will gain a critical, contextualised understanding of how French wine has evolved over the past three centuries and how it has made its mark on French culture, society and politics. This intensive course incorporates the city of Paris experientially. Classes will be divided into short taught sections, in-depth discussions of primary and secondary literature, and three excursions: a professional wine tasting emphasising regional differences in France and the concept of terroir; a visit to a working vineyard to highlight the technical and spatial aspects of wine production; and a visit to a wine museum to explore the evolution of wine through material culture. Fee: $250.

Instructor: Jennifer Reagan-Lefebvre, PhD, is Associate Professor of History at Trinity College, where she teaches British history and a popular course on global wine history. She previously taught at the University of Cambridge and the American University of Paris. She is the author of Cosmopolitan Nationalism in the Victorian Empire (2009) and is writing a history of the wine trade. In 2016 she was honored with Trinity’s Hughes Award for Achievement in Teaching. Contact: jennifer.reganlefebvre@trincoll.edu