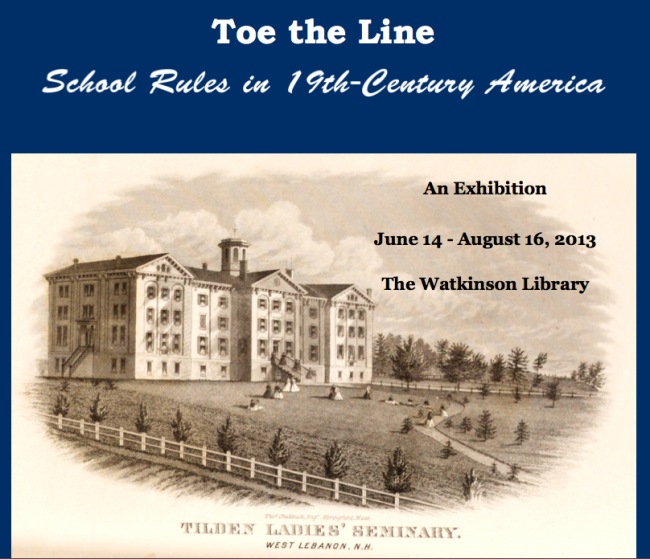 Description: School catalogs and reports drawn from the professional library of educational reformer Henry Barnard. “Henry Barnard was born on January 24, 1811, in Hartford, Connecticut. From 1837 to 1839, he belonged to the Connecticut state legislature. In 1838, he founded the Connecticut Common School journal. In 1845, he became Rhode Island commissioner of public schools. He was hired as the U.S. first commissioner of education in 1867 and resigned in 1870. Barnard died on July 5, 1900, in Hartford, Connecticut.”