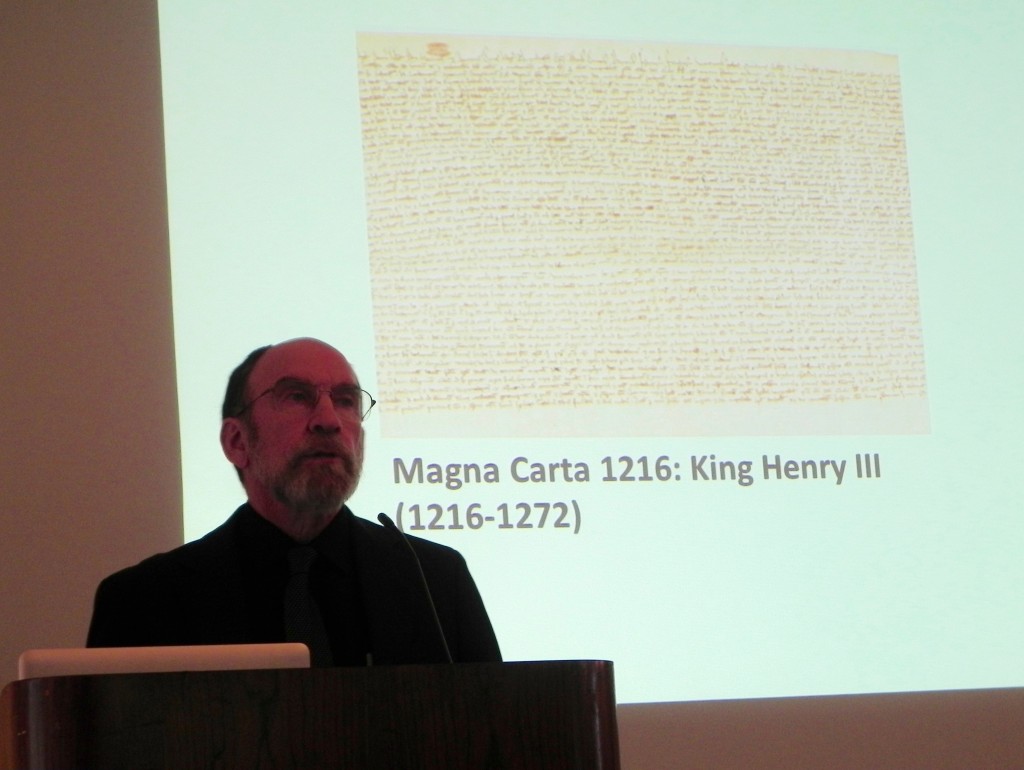 The Mead Lecture in History, established by a bequest in 1952, is Trinity’s most prestigious endowed annual lecture. Previous lecturers have included James McPherson, Philip Curtin, Alan Samuel, and E. P. Thompson. The fund was established in honor of George Jackson Mead of Bloomfield, Connecticut. He graduated from Choate preparatory school and the Massachusetts Institute of Technology.

Mr. Mead was a founding partner in the Pratt & Whitney Aircraft Company and the designer of its Wasp engine, whose widespread use and reliability transformed military and commercial aviation in the U.S. He later served as an advisor to President Franklin D. Roosevelt, guiding wartime aircraft production throughout the nation, and was awarded the President’s Medal of Merit in 1948. His intent was that the Mead Fund support lectures, prizes, and other programs to stimulate the study of government, economics, and history, in order to better prepare students for government service. Mr. Mead received an honorary doctorate from Trinity College in 1937. 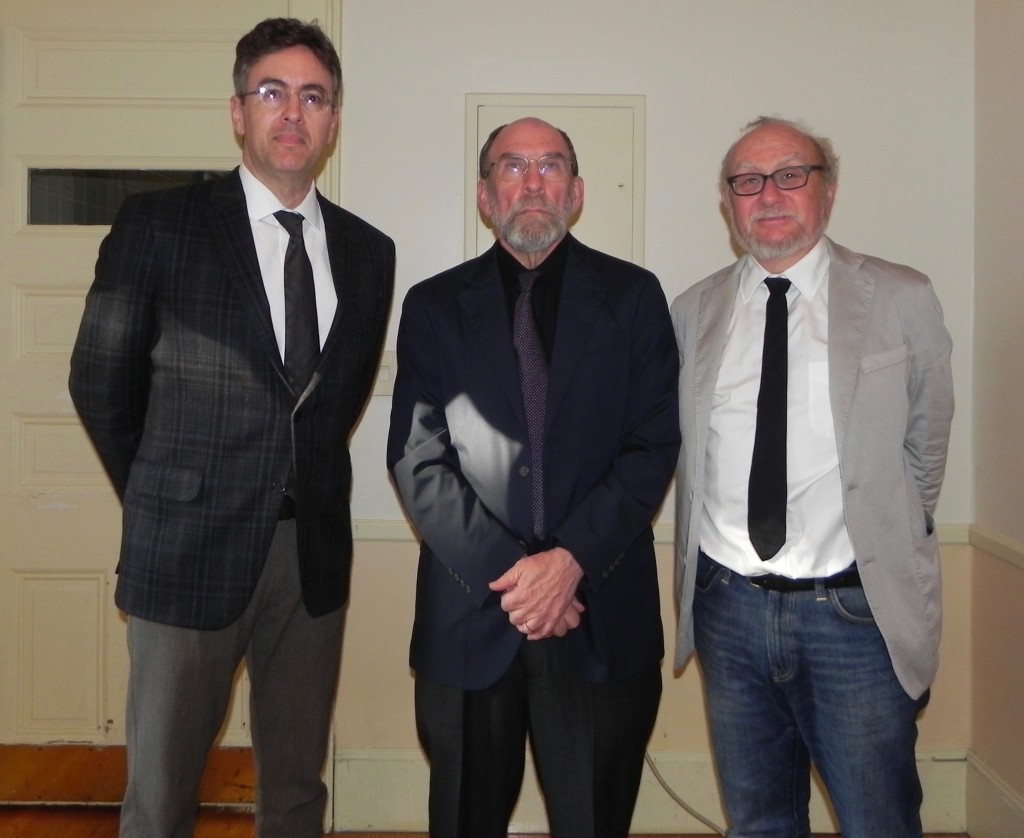 Trinity students reactions to the lecture varied. Here are some of their responses:

“What I found most interesting about the presentation was the inheritance aspect of the Magna Carta. The presenter showed quite a few images of the document being passed from father to son, of symbolic inheritance of this old document. This highlights the importance of the Magna Carta in the British mind, it is the birthright of every man to be protected by this document, so the son must learn from his father about it so that he too can share in the protection of the Magna Carta.” — History major, Class of 2016

“Rather than the document actually clearly establishing the protections that people have now assumed it to have, society has deluded itself into thinking that’s what the actual document states. Similar to criticisms of the United State’s constitution, the Magna Carta has been accused of being a selfish, aristocratic document that ignores the existence of women and peasants. This lecture brought to mind Frederick Douglass’ famous speech about the fourth of July. In his speech, he draws attention to the obvious irony that our country celebrates a day of independence and freedom on the Fourth of July, a reference to July 4, 1776. However, slavery would continue to exist in the U.S. for at least another century. Was the Declaration of Independence really written with everyone’s freedom in mind?” — History major, Class of 2018

“I found it fascinating that the Magna Carta also heavily influenced the creation of the American Declaration of Independence, bringing to light the very first mentions of basic human rights such as the right to free thought and the freedom of religion. Other exploits, such as monopoly patents, in which a handful of individuals were given rights to trade in certain goods, was outlawed in the Magna Carta, stating that “man shall not be put out of his livelihood…no man is to be destroyed…no man is to be tortured or unlawfully oppressed.” In more modern times, the Manga Carta has been used in the suffrage movement to support women’s rights. Other clauses from the Magna Carta have been used even more recently, such as clause 29, which was used by the supreme court to justify the court case in favor of marriage equality.” — International Studies major, Class of 2018

“According to White, people such as Franklin D. Roosevelt, Eleanor Roosevelt, and Nelson Mandela have considered the Magna Carta one of the greatest documents of all time. This, in contrast with some critics who refer to the Magna Carta as “a load of tripe” that can be characterized as “selfish” and “sexist,” eliminate certain biases on the part of White. It was difficult to determine, by the end of his lecture, whether or not White was in favor of the idea that the Magna Carta was a great document by itself or simply a small inspiration or stepping-stone for legislation that came later. In my view, based on the examples that he provided in terms of the interpretation of language, the Magna Carta is a great representation of how language transforms interpretations and conceptions at a particular time.” — English major, Class of 2016

“The Mead lecture was a very informative and interesting talk incorporating both ancient history and modern times. Professor White was able to grab the attention of his audience with humor and pictures…The Magna Carta has become extremely popular in the U.S. Supreme Court and has gained a large following. There even exists Magna Carta paraphernalia and tributes such as apparel, collectables, poetry, music and art. This transition shows that although a document created so long ago was considered a great failure, it can also regain momentum and become an aid parallel with changing modern times.” — Anthropology major, Class of 2018