By SMM in American History, Special Opportunities on April 26, 2017.

As a senior inching towards graduation, I’m realizing that my friends and I still have not fully experienced Hartford. There are restaurants, events, and places still to be discovered in these shorts weeks leading up to the 21st of May. Specifically, my interest in history has largely been under-utilized within the Hartford context having never been to the Mark Twain House and many other historic locations. Trinity students never realize until the very end that Hartford does indeed have it…I’m not exactly sure what “it” is, but there is a certain charm to this place I’ve called home for four years. Especially in terms of history, Hartford was once an “it” town, a booming insurance capital, a place of both industry and creative, attracting literary giants like good ol’ Samuel Clemens. Therefore, I’ve decided to compile a bucket place of places to explore before my time here in Hartford is up. Hopefully, younger Trinity students will follow along and explore Hartford before they, too, are seniors nearing graduation. 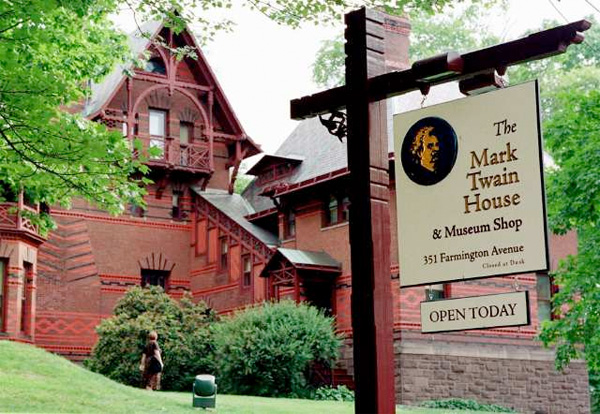 1. The Mark Twain House (obviously). Reason to go: The historical and literary character of Hartford; there is really no reason to visit this location other than this is a piece of true American history. 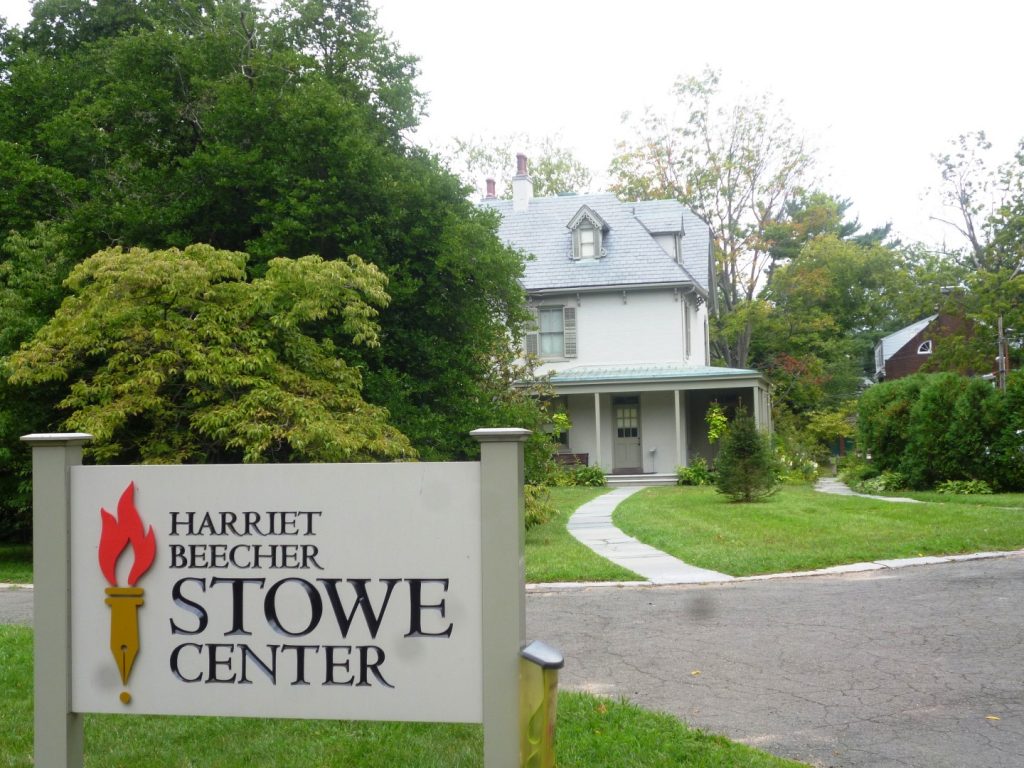 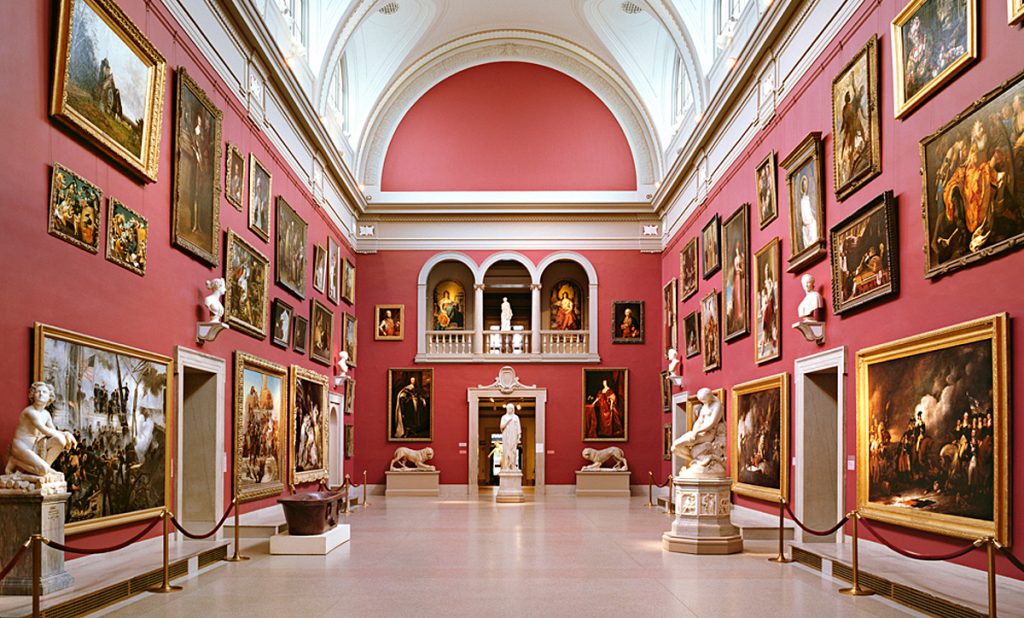 3. The Wadsworth Atheneum and the A. Everett Austin, Jr. House. Reason to go: The Wadsworth is an obvious, its grandeur is breathtaking and its collection? Astounding in terms of depth and content. However, also stroll over to A. Everett Austin’s home. Director of the Atheneum, Austin let the opulence of the museum transfer over to his home as it reflects the likes of an Italian villa. 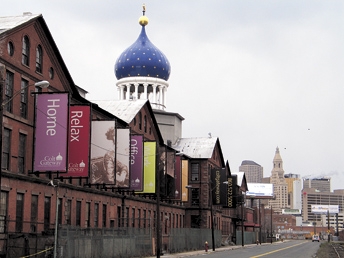 4. Coltsville Historic District. Reason to go: Well, for years, I thought that this blue dome gracing the Hartford skyline belonged to some sort of religious center. It’s actually quite the opposite, the dome is a symbol of Samuel Colt’s firearm empire. What I find most interesting about Colt’s history is the prominence of Samuel’s wife. After Colt died, his wife took over the business and made it into an empire. Go female empowerment in history! 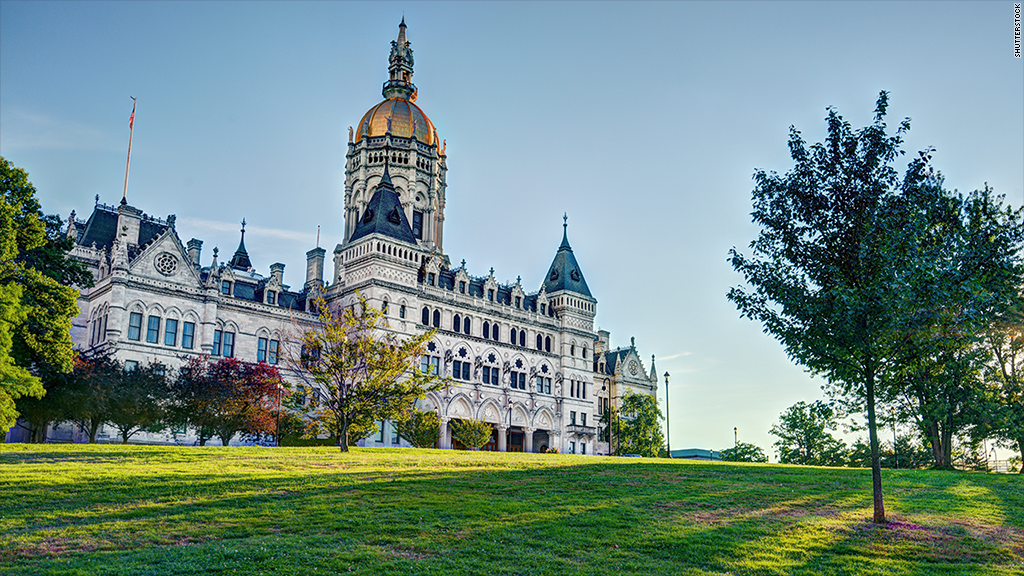 5. The Connecticut State Capital. Reason to go: It’s stunning, need I say more. And I bet the interior is just as mesmerizing. 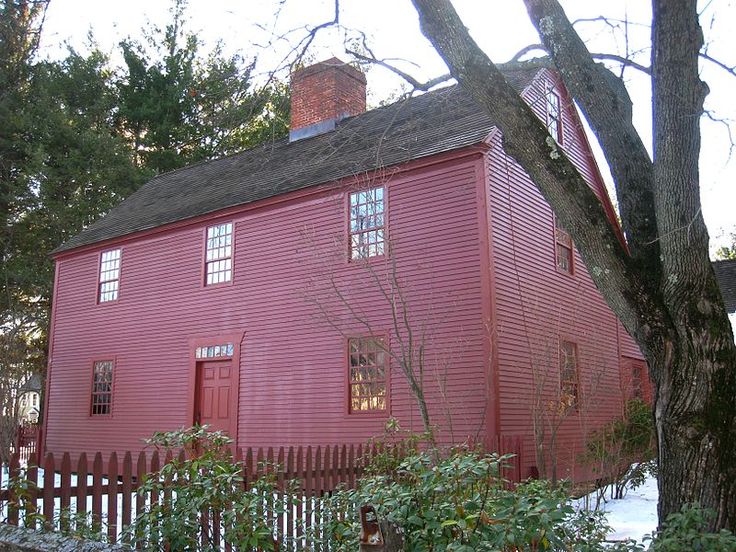 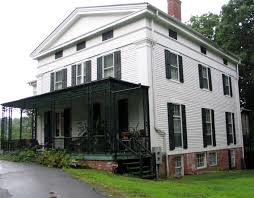 8. Austin F. Williams Carriage-House. Reason to go: This house was a stop on the Underground Railroad and the owner created a dormitory for the famed Mende men involved in the Amistad case. How interesting, right? 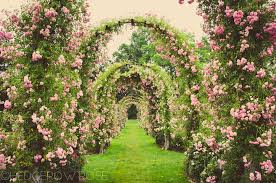 9. Elizabeth Park Rose Gardens. Reason to go: This is the first municipal rose garden in the United States, opening in 1904. And for all of those Lewis Carroll fans, you don’t have to trek to Wonderland to feel like Alice in this rose garden. 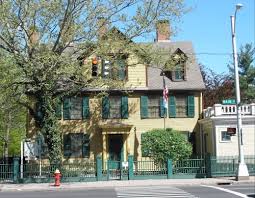 10. Butler-McCook Homestead. Reason to go: Built in 1782, this is the site where the Butler-McCook family observed the goings-on of Main Street throughout the centuries and is furnished with a bunch of funky antiques.