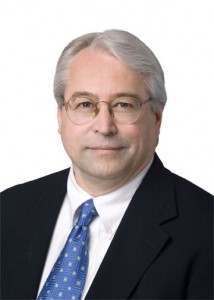 Dow retired in December 2014 after 41 years in the Office of Admissions. He completed a remarkable career at his alma mater, entering Trinity as a member of the Class of 1973 and beginning his work in admissions following graduation. Since then, he played an integral role in the enrollment of every entering class at Trinity. For the last 15 years, Dow served as the College’s chief admissions officer and oversaw the Office of Financial Aid. His distinguished reputation resulted in his receiving numerous awards and honors, including being named Connecticut’s Admissions Counselor of the Year by the New England Association for College Admission Counseling, receiving the College’s Alumni Medal for Excellence, and being chosen as the Trinity Club of Hartford’s 2011 Person of the Year. 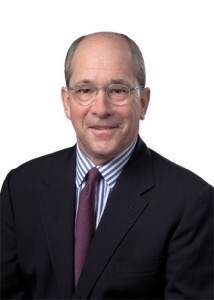 Alford retired at the end of the academic year, his 12th at Trinity. Always the active voice of support and opportunity for students, Alford knew many students on a first-name basis. Colleagues praised Alford for his calm, unflappable presence in the face of difficult situations and for his quick and ready sense of humor. He played a central role in developing and implementing plans to improve community life and was a member of the Charter Committee for Building Social Community and the Council on Campus Climate, and he served on the Planning and Budget Council. He also was the College’s representative to the Consortium on Financing Higher Education (COFHE). He was a past winner of the David Winer Award, given by students to someone who has made a significant contribution to student life. Prior to his time at Trinity, he served as dean at Union College for 16 years.