Katahdin Productions, a nonprofit documentary production company that is adapting for the screen a book by Samuel D. Kassow ’66, Charles H. Northam Professor of History at Trinity College, recently announced that it has received a $250,000 National Endowment for the Humanities (NEH) production grant for the project.

Kassow has garnered many accolades for his 2007 book, Who Will Write Our History? Emanuel Ringelblum, the Warsaw Ghetto, and the Oyneg Shabes Archive (Indiana University Press), including a review by the New Republic magazine that observed, “This may well be the most important book about history that anyone will ever read.” The book has been translated into eight languages. 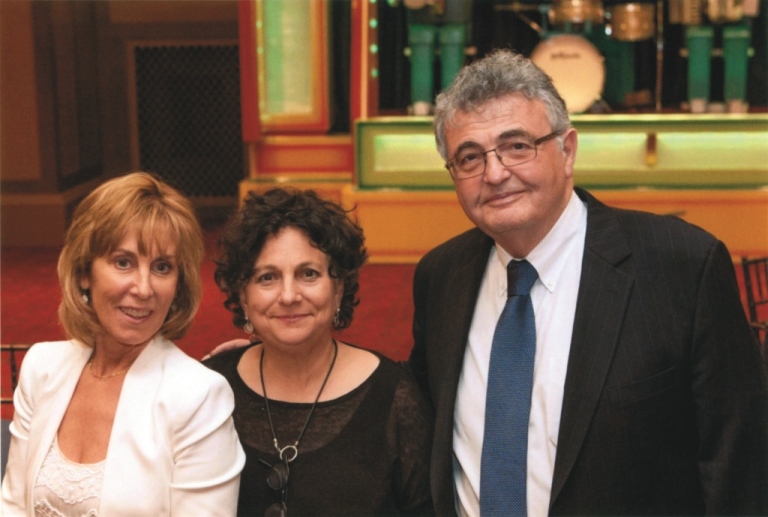 Who Will Write Our History? tells the story of Emanuel Ringelblum and his resistance to Nazi oppression in the Warsaw Ghetto. In 1940, Ringelblum established Oyneg Shabes, a clandestine organization chartered to document all facets of Jewish life under Hitler and to preserve a historical record for an unknown audience in an uncertain future. Though decimated by murders and deportations, the group persevered in its work into the spring of 1943. Before Ringelblum and his family perished in March 1944, he managed to hide thousands of the Oyneg Shabes documents in milk cans and tin boxes. In 1946, the first of the buried time capsules was discovered, followed by a second capsule in 1950.

“The Ringelblum archive in the Warsaw Ghetto is a stirring reminder that one could resist the Nazis with pen and paper as well as guns,” Kassow said. “Of the 60 men and women in the Ringelblum team, only three survived the war. But their collective heroism was not in vain. The ‘time capsules’ they buried sent a message that the doomed Polish Jews were not faceless, anonymous victims but real people, members of a proud and resilient nation.”

For more about Who Will Write Our History? and to view a film trailer, please visit www.whowillwriteourhistory.com