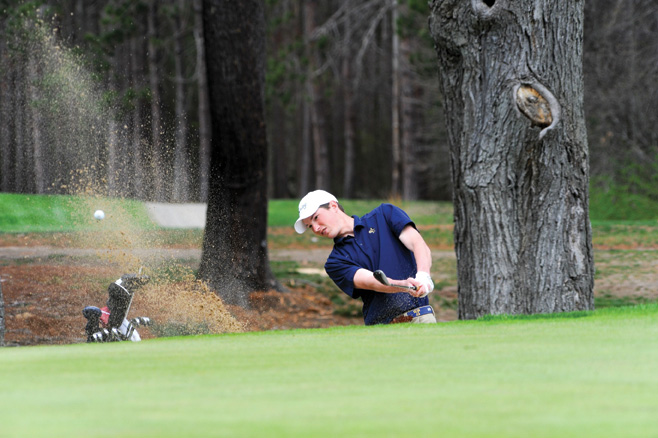 The Bantam golf team, coached by Matt Greason ’03 in his fourth season, finished tied for second at the NESCAC Championship Tournament in the spring after qualifying for the event as one of the top four teams in the fall’s league qualifying tournament. Bantam sophomore Will Rosenfield was named to the Ping Division III All-Northeast Region Team for the second year in a row.