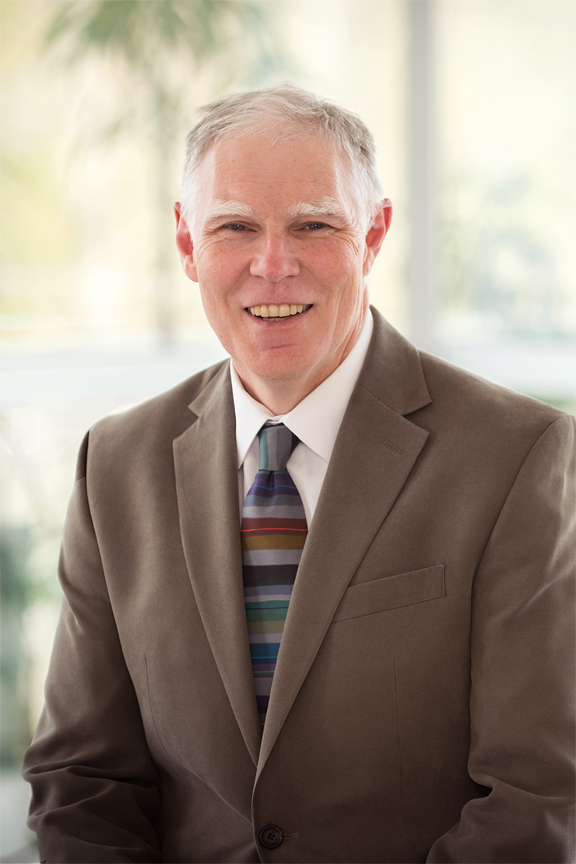 Casey comes to Trinity from Skidmore College in Saratoga Springs, New York, where he served as the Collyer Vice President for Advancement. In an announcement to the Trinity campus community about Casey’s appointment, Berger-Sweeney said, “Michael has spent nearly three decades in advancement, the majority of that at three liberal arts colleges: Franklin & Marshall, Wesleyan University, and Skidmore. He has played leadership roles in three major institutional planning efforts and planned four successful capital/comprehensive fundraising campaigns, all of which set new highs for their respective institutions.”

Berger-Sweeney noted that members of the search committee reported that Casey conveyed eloquently how his own liberal arts education and experience as a first-generation college student transformed his life and continue to motivate his work building support to enable others to have a transformative liberal arts experience.

Casey said, “I am tremendously excited to be joining the Trinity community at this auspicious moment in its history and to work with President Berger-Sweeney and the rest of the cabinet and staff to realize the College’s hopes and ambitions. Trinity is a remarkable institution, and I hope that I can do my part to continue its tradition of excellence and achievement.”