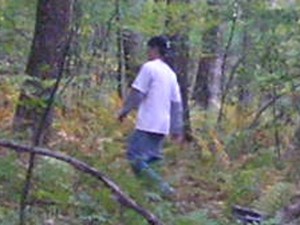 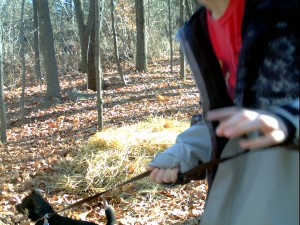 Note: Although the people conducting this experiment are regularly encountered in the images generated while provisioning the piles and testing the cameras, these “test” images are not included in the set for analysis.  On a few rare occasions a person not associated with the experiment happened to trigger a camera.  These images are included.

Similar Species:  No other animals that visit the piles resemble humans.